Home » Man wanted for rape of girl, 14, six years ago arrested in Bangkok 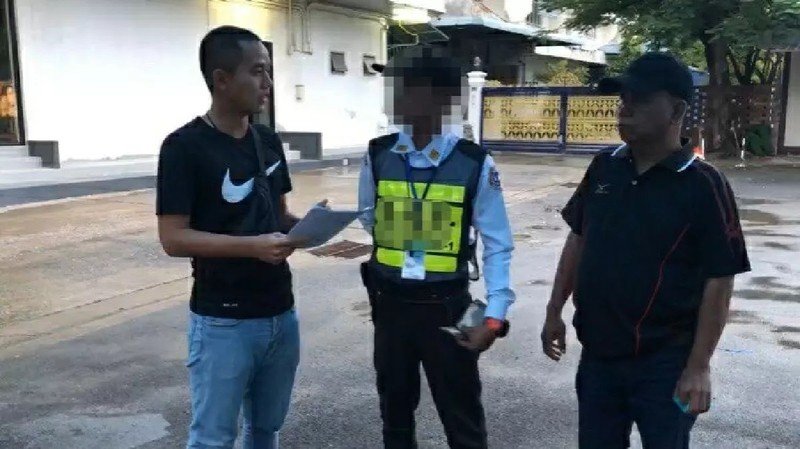 A wanted man has been arrested in Bangkok for allegedly raping a minor girl in Khon Kaen province six years ago.

Trakul, who worked as a security guard for a housing project in Nong Bon subdistrict, had an arrest warrant issued by Khon Kaen Provincial Court dated December 8, 2014 for rape of a person less than 15 years old who is not their spouse, as well as for taking a minor from their parents.

Officials said that they had tracking the suspect from Khon Kaen province since 2014 and found out recently that he had fled to Bangkok and was working as a security guard.

“Trakul had been in a relationship with a 14-year-old girl in Khon Kaen, but they had broken up. On August 18, 2014, the suspect called the girl to his house to discuss getting back together, but ended up raping her instead,” said the police. “The victim informed her parents and filed a complaint at Nong Rua Police Station in Khon Kaen.”

Trakul reportedly confessed to his crime on being arrested, after which he was brought to the police station for the legal process. 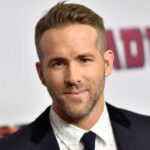 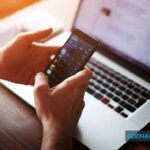