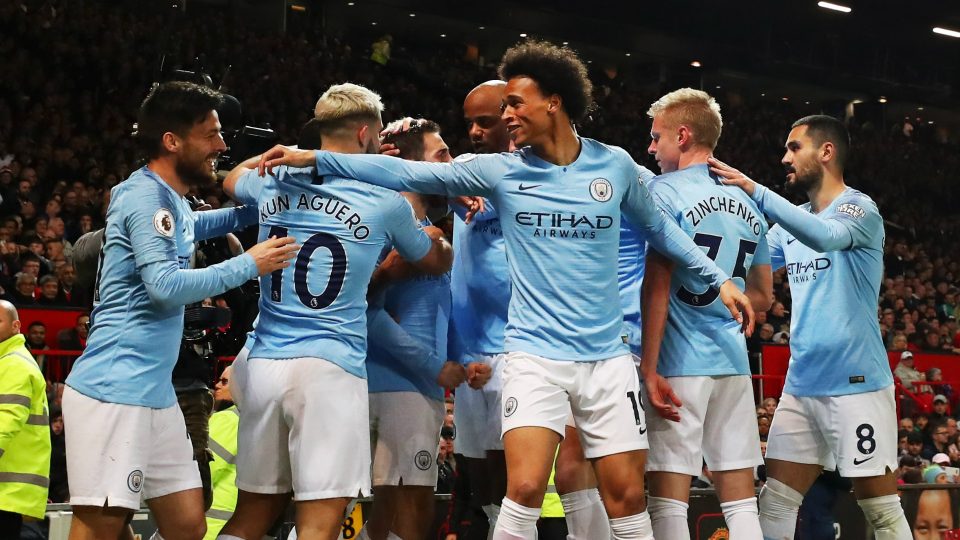 Manchester City Avoid Slipping On Their Potential Old Trafford Banana Skin And Are Back On Top Of The Pile! For United, It’s Sorry Ole Again! Match Highlights. Player Ratings. Comments, And Stats.

Manchester City went into this Old Trafford derby with a perfect 10 out of 10 back to back wins in the Premier League. Now it’s 11 out of 11 and questions must be asked about Liverpool’s name being on the trophy.

With three games to go and a seemingly an unbeatable goal difference, City are on 89 points. Liverpool are one point back on 88. They have to win their final three games and pray that City drop two points somewhere during the run in. But where?

Earlier in the season David Silva (DS) showed immense quality and looked to be one of the players who could be the Premier League Player of the Season. His slide rule passes were behind so many City goals. DS continues to show quality and put in a man of the match performance against United.

Out on City’s right Bernardo Silva (BS) is looking unstoppable and any defenders, who let him move inside on to his left foot, are asking for trouble. Luke Shaw found that out as BS fired City in front.

DS and BS are similar players in stature. They are both 1.73 m tall and weigh in at about 65 kg. They also both seem predominantly left footed. How can they play in the same team? They are lightweights! For the answer go to Pep Guardiola and his superb coaching skills.

Against City, teams have a tendency to be conservative with their set up. It’s a damage limitation mentality as teams fear City winning by four, five or six. The attitude is, and most managers admit it, City will beat us but we don’t want to be embarrassed and that’s exactly how United set up.

For 53 minutes the plan worked. Out on the wings Ashley Young and Shaw tried to push Raheem Sterling and BS down the outside and most of the time it worked until the 54th minute. Shaw didn’t react quickly enough and BS cut in and fired home from just outside the box. Twelve minutes later Leroy Sané put the game to bed.

Jesse Lingard, playing in a forward position, had a great chance to equalise just after BS scored. The ball broke to him, inside the six-yard box on the left, for what looked like a simple tap in. But he completely missed his shot.

In terms of quality, there is a massive gulf between City and United. At the start of the season, when questions were asked about which United players could walk into City’s team, David de Gea would have been the first name on many peoples lips. Maybe even the only name! But not now. Ederson has moved above him and United have conceded 50 goals in the Premier League for the first time.

Despite that de Gea has been United’s best player for many years and the reason for his drop in form could be down to the quality in front of him.

Man of the match: David Silva 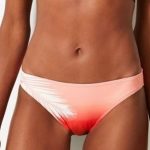 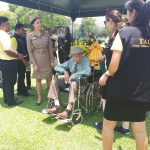