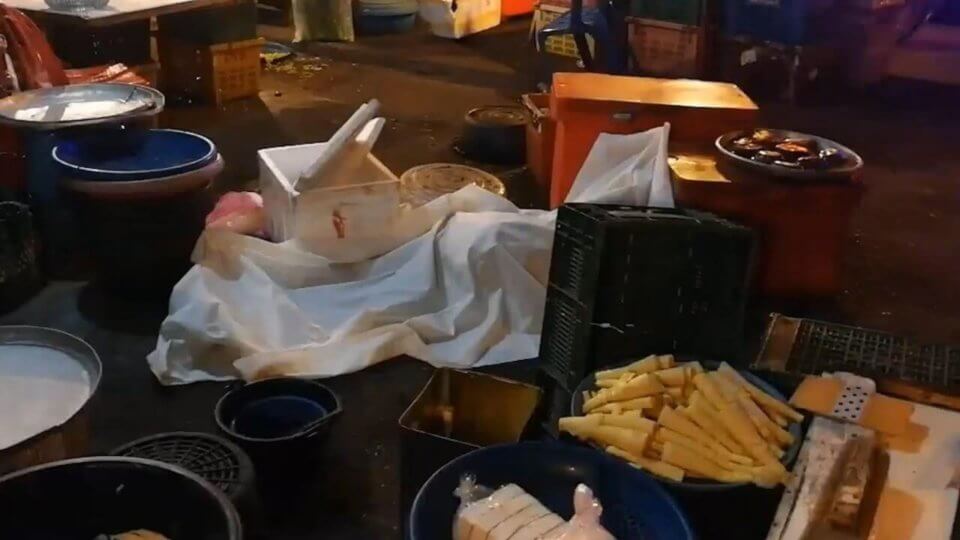 A man surrendered to police after he allegedly shot dead one person and injured five others in what he claims to be self-defence, following a brawl at a fresh market in Songkhla early on Tuesday.

The Hat Yai police station was alerted at 3am to the shooting incident at Plaza Market on Ratthakarn Road in downtown Hat Yai.

Police said Thong Sae-tae, 38, died at the scene after being shot in the left side of his chest. Four of his friends were injured along with a woman bystander. The injured were rushed to Hat Yai hospital.

Pairin Nakkliang, 39, later turned himself in at the police station, along with his 9mm pistol.

He told police that he knew none of his victims and had not previously had conflicts with any of them, but shot them in “self-defence”.

He said Thong and his friends drove a pick-up truck to the market. After the truck hit a vendor’s sidecar, the five engaged in a dispute with the vendor. 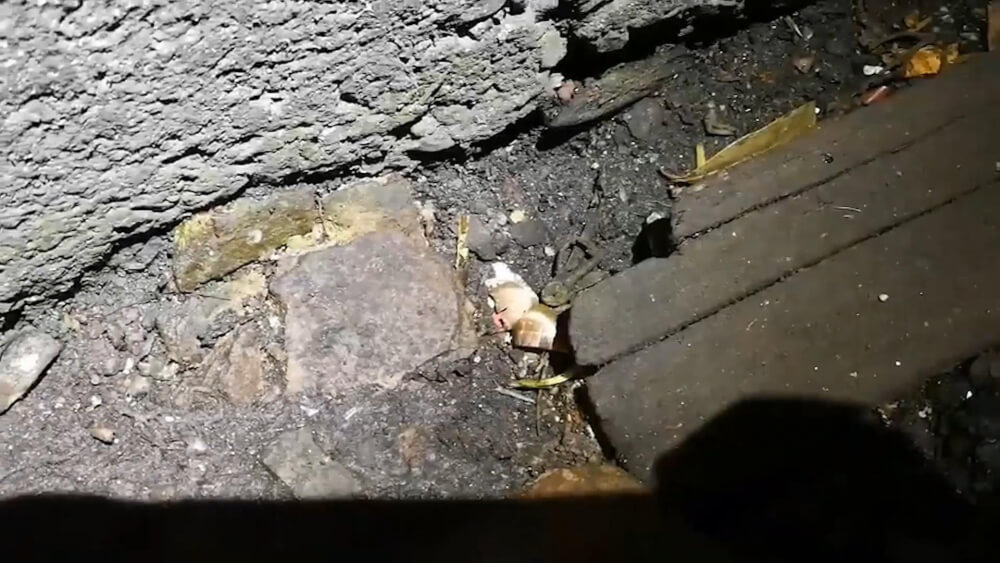 Pairin said his mother called for him to come out and check on the condition of his uncle, but Thong and friends attacked him with their knives when he arrived at the scene.

Pairin said he fired once into the air to frighten the group off, but they continued to rush towards him so he fired at them in self-defence.

Police have yet to conduct an investigation to verify Pairin’s account.