Home » Man is named FEMALE athlete of the week 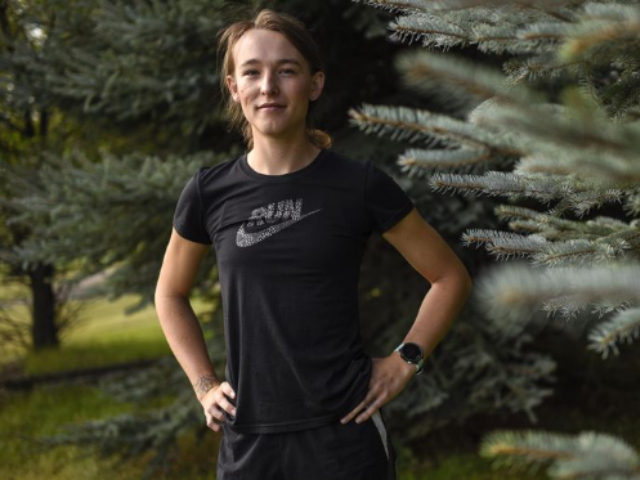 An NCAA runner who was born a male has just been named female athlete of the week by a college athletic conference.

June Eastwood, a biologically male athlete and runner at the University of Montana, was named cross-country female athlete of the week by the Big Sky Conference.

“June Eastwood finished second in a field of 204 runners at the Santa Clara Bronco Invitational at Baylands Park in Sunnyvale, Calif.,” the conference said in an official statement.

Eastwood is allowed to compete as a female because of an NCAA policy that permits transgender women (biological males) to compete as women after they’ve taken testosterone suppressors for one year.

However, the reasoning behind that policy is coming under fresh scrutiny after researchers in Sweden determined that natural-born male athletes still retained considerable advantages over female competitors, even after a full year of taking testosterone suppressors.

The Equality Act, a bill that would allow transgender athletes to compete in women’s sports, passed the House of Representatives in May. 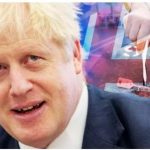 General election is only way to break BREXIT deadlock 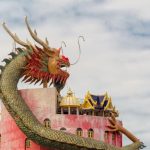