Home » Man left on crutches after motorcyclist hits him on PAVEMENT 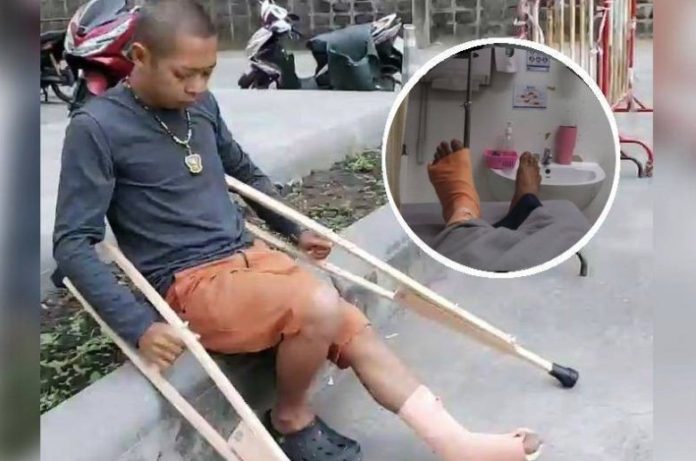 Despite increases in fines from 1,000 baht to 2,000 baht – and the promise that motorcycle taxis will lose their jackets for three years for infractions – motorcycles are still riding on the sidewalks of Bangkok.

In the latest case, a well-known rescue worker who works for charitable causes was left on crutches after being hit.

Puramet Misomphop had just donated a wheelchair to a disabled person before he ended up in one himself.

He had gone to eat in the Rama 8 area then been hit while walking out of the restaurant.

The motorcyclist – a middle-aged man – stopped momentarily to apologize then sped off.

Puramet thought it was very minor at first but by evening he was in great pain and next day he went to the hospital where a doctor said he had a hairline fracture of his left ankle.

He would need to have a cast and be on crutches for about a week.

Replying to friends on his Facebook page he said that he would be putting his charitable work on hold for a while.

He said he had not reported the matter as he didn’t need to make trouble for anyone – in fact he even blamed himself somewhat for the accident.

But he warned people to be careful of motorcyclists when walking in Bangkok. 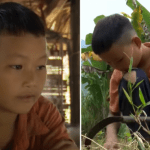 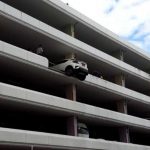