Home » Man kills woman before turning gun on himself 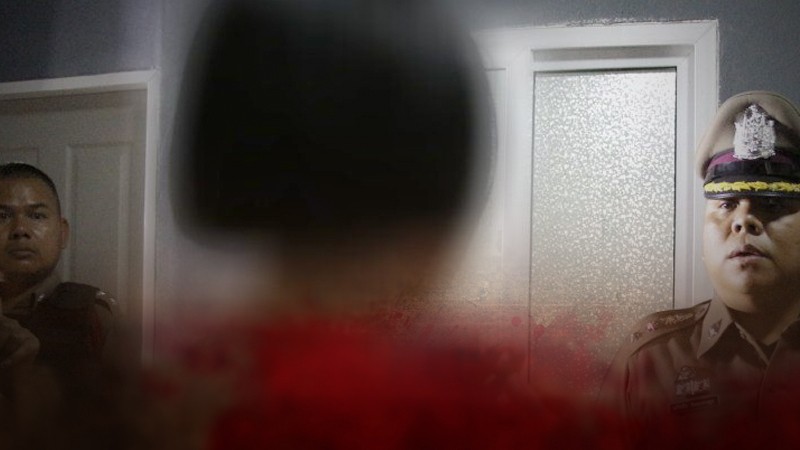 An armed man ignored the pleas of a 13-year-old girl begging for her mother’s life and shot the woman before turning the gun on himself.

Huay Yai Police Station in Chonburi province was notified on Thursday (February 6) of the twin deaths from shooting in Bang Lamung district.

Police found the bodies of Chayanan Prasopsuk, 38, and Sophon Thitanon, 67, both shot in the head, and a 9mm handgun in the scene.

Amornrat Meepan, a neighbour of Chayanan, said that she heard a gunshot sound and a scream followed by another gunshot.

The 13-year-old daughter of Chayanan ran out of her house crying for help before her neighbours called the police.

Police said that Sophon was a local building construction contractor. He allegedly entered Chayanan’s house and pointed a gun at her. Her daughter came running and kneeled before him, begging the man not to kill her mother. But he shot her in the head before killing himself.

The motive for the killing is yet to be confirmed. Police will wait until the eyewitness has recovered from her shock to answer questions. 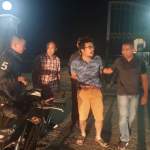 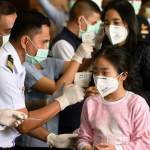