Home » Man kills himself after dream of casino job shattered 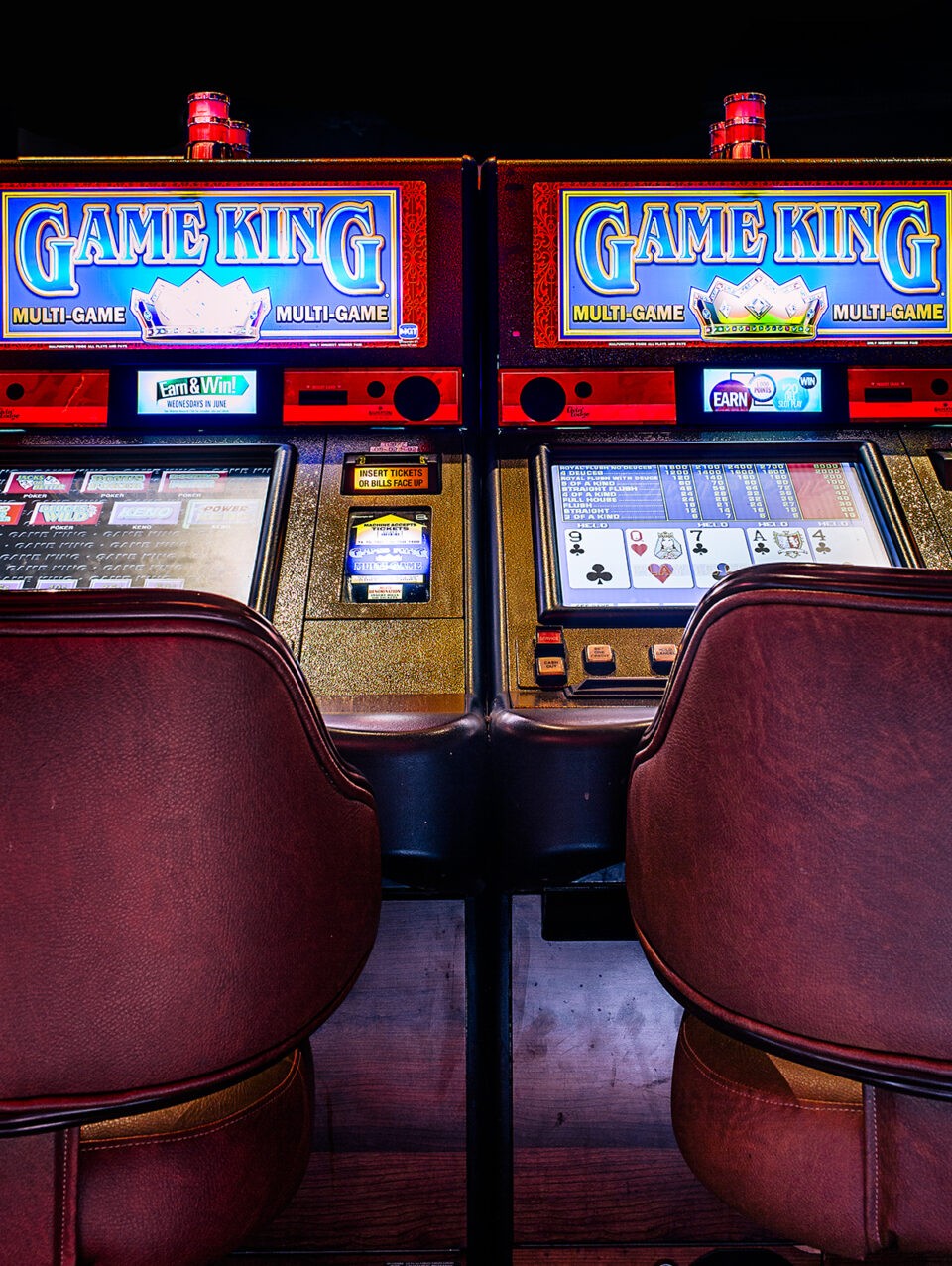 A Sa Kaew resident gave up on life when he was turned away from the Cambodian border. His aim was to seek employment in one of the casinos in the neighbouring country’s Poi Pet district.

After receiving a report, police went to the man’s house in Aranyaprathet district to find him hanging. Police also found a gun and ammunition nearby and photographs of family members who had passed away.

His relatives said the man was very stressed after losing his job due to the Covid-19 outbreak and wanted to try his luck at the casinos in Cambodia.

However, he was unable to go across as borders have not been reopened even though restrictions have been lifted.

Though his relatives do not suspect foul play, the body has been sent for post mortem. 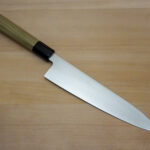 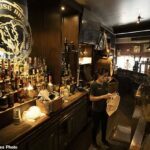 Thai restaurants on thin ice despite return of alcohol sales