The 35-year-old driver of a Honda car broken down at the side of a Bangkok expressway was killed when it was rear-ended by a Mercedes Benz early Sunday morning. 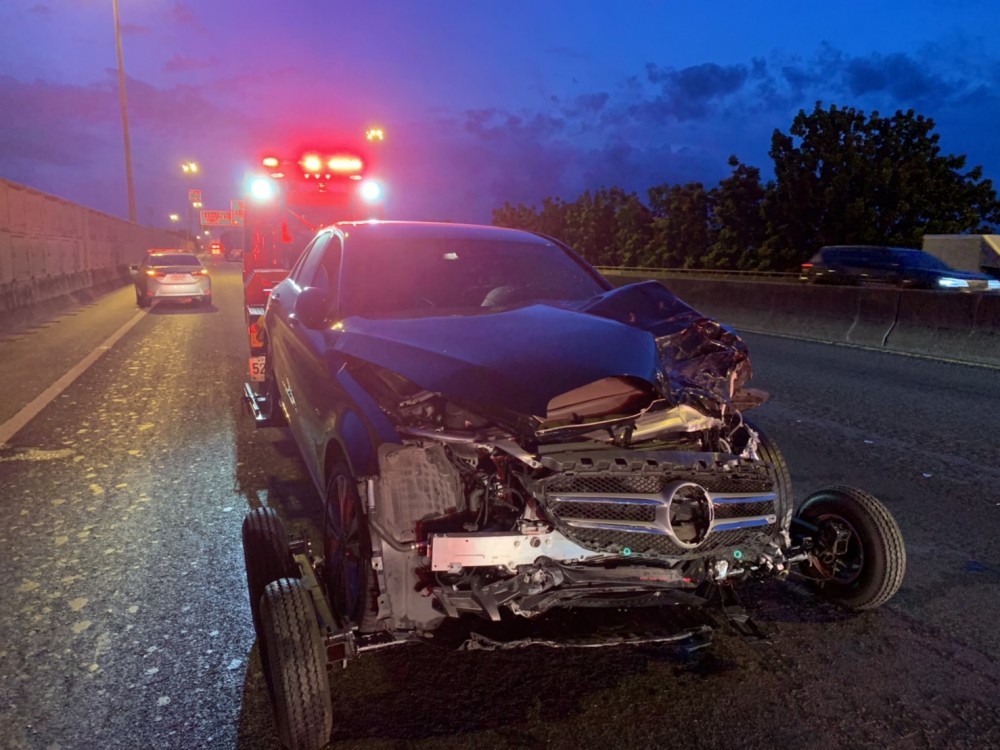 Police arriving at the scene on the Chalongrat Expressway in Wang Thong Lang district determined that Somkid Yenjai had pulled into the emergency lane, his Honda having problems.

He was found dead on the road. 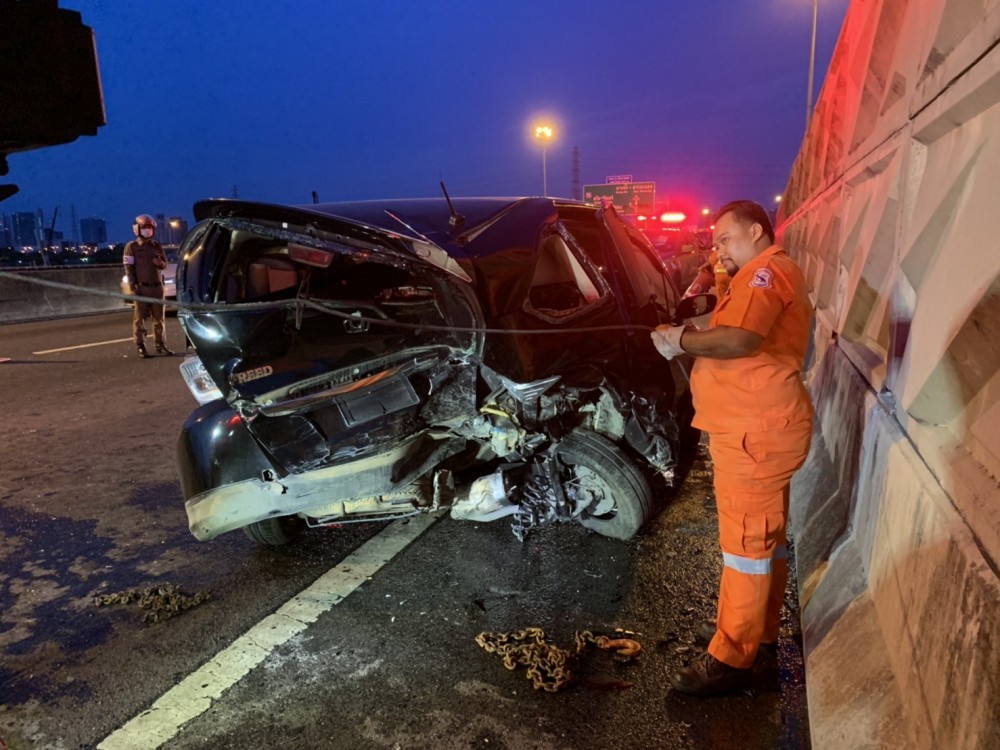 His passengers, Saijai Praman, 38, and Noppawan Pimthong, 47, were taken to hospital, along with the injured driver of the Mercedes, Sukrit Manasomjit.

Sukrit’s blood-alcohol level was to be tested. 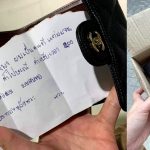 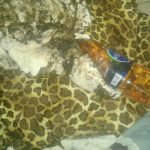