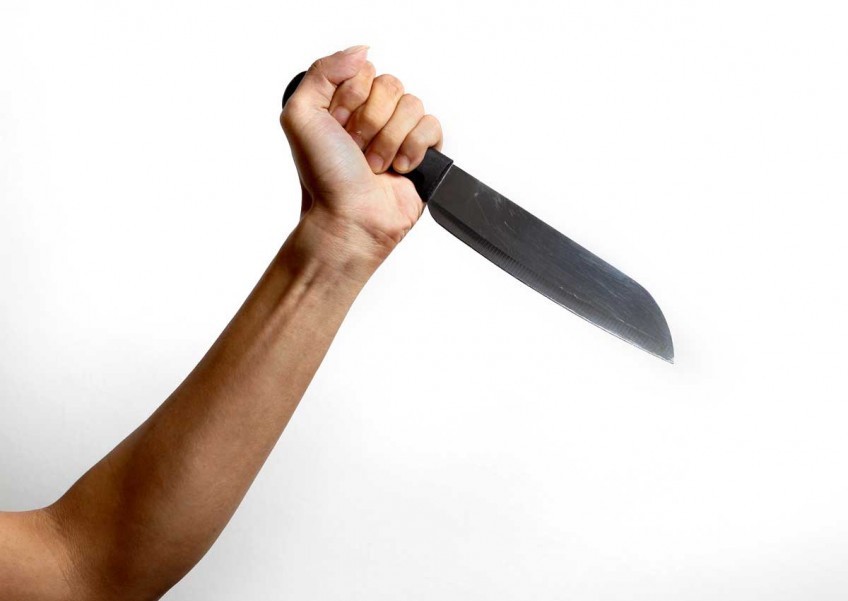 The Trimurjo Police in Lampung have arrested a man for allegedly stabbing his wife after she refused to allow him to live a polygamous lifestyle by marrying another woman.

The suspect, a resident of Tempuran village in Trimurjo district, Central Lampung regency, was arrested by the police on Thursday, Trimurjo Police officer Adj. Comr. Kurmen Rubianto said as reported by tribunnews.com. During the arrest, the police confiscated a cleaver and a sarong as evidence.

The arrest occurred following a report to the police from the victim’s relatives on Monday.

The wife reportedly suffered wounds to her leg. She was admitted to a local hospital for treatment.

Kurmen said the police charged the suspect under Article 44 of the 2004 Domestic Violence Law, which carries a maximum sentence of five years’ imprisonment.

The suspect claimed that he attacked his wife because she refused to allow him to remarry and instead asked for a divorce.

“I was disappointed that she asked for a divorce. I don’t want to divorce her,” he said. 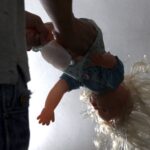 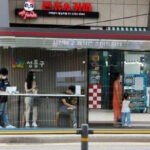