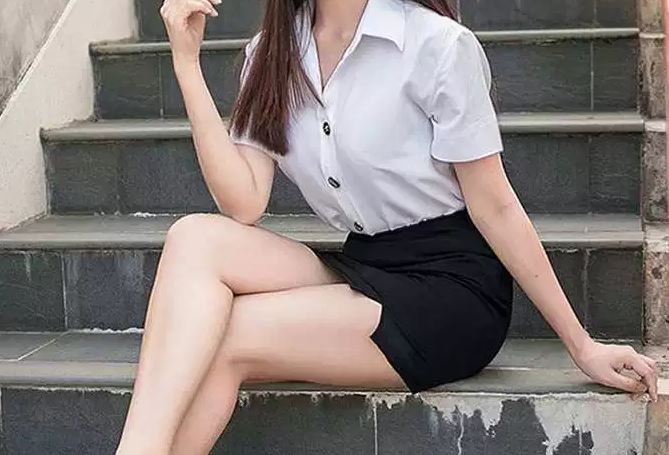 A graphic designer for a TV station has been arrested for human trafficking-related offences after he duped more than 50 underage girls into sending him nude photographs of them.

The victims, whose ages range between 13-18, said that they were approached by the suspect — identified only as

Kamonsak — on Facebook, where he sent messages claiming to be a talent scout for a modelling agency to gain their trust, before tricking them into sending him nude photographs.

Authorities said Mr Kamonsak used the same ruse for more than two years before he was finally apprehended on June 5 by Thailand’s Internet Crimes against Children officers.

“He claimed to be scouting for models, but it all turned out to be lies,” the chief of the Information and Communication Technology unit, Pol Lt Gen Sanchai Sunthonburana said on Monday.

“So we are slapping him with human trafficking charges, as he took advantage of the girls, and distributed their photos online.”

According to investigators, Mr Kamonsak offered the girls several thousand baht in cash or smartphones, in exchange for nude photos and video clips of them.

Mr Kamonsak would then sell these materials through a separate Line chat group, authorities said.

The case came to light after several victims lodged a formal complaint with the police after finding their photos circulating on the Internet. 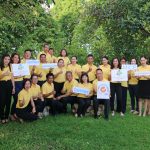