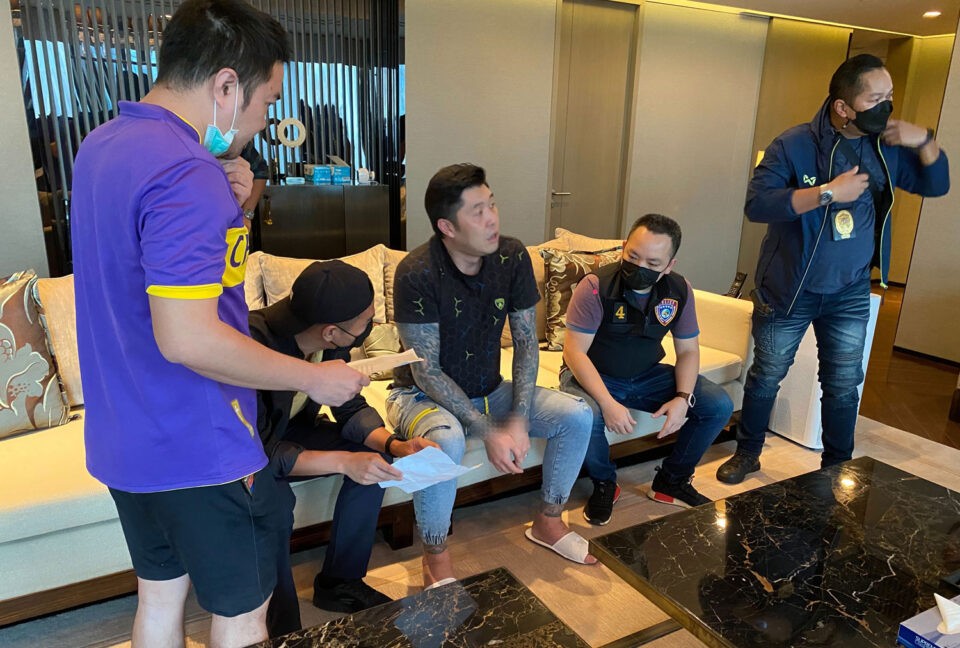 A Japanese man has been arrested for allegedly swindling a business operator in Pathum Thani out of 3 million baht for rubber gloves that were never delivered.

A team of officers from the Immigration Bureau, the Consumer Protection Police Division and Metropolitan Police Sub-Division 6 apprehended Shuichi Ozawa, 42, at the Okura Hotel in the Phloenchit area of Bangkok at 5pm on Saturday.

Mr Ozawa was wanted on an arrest warrant issued by the Pathum Thani Provincial Court in Thanyaburi for colluding in fraud, said police.

The suspect allegedly duped a business operator in Thanyaburi into purchasing rubber gloves from him, said Atchariya Ruangrattanapong, chairman of the Crime Victims Assistance Club, who accompanied police on the raid.

The victim transferred 3 million baht into the Japanese man’s bank account but the gloves never arrived and the man could not be contacted, said Mr Atchariya.

The victim then filed a complaint with police at the Thanyaburi station.

That raid followed a search of a warehouse in tambon Huai Yai in Bang Lamung district on June 8 in response to a complaint about illegal glove production.

Wicharnwit Suphan, 26, the caretaker of the warehouse, was arrested at the scene and many boxes of rubber gloves were seized, added Mr Atchariya.

Plainclothes officers question Shuichi Ozawa, 42, for his alleged involvement in a 3-million-baht rubber glove fraud at a hotel in the Phloenchit area of Bangkok on Saturday evening. (Police photo) 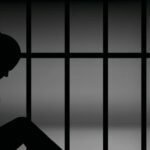 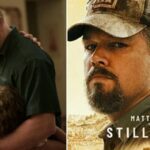