Home » Man gored to death by wild elephants in Thailand 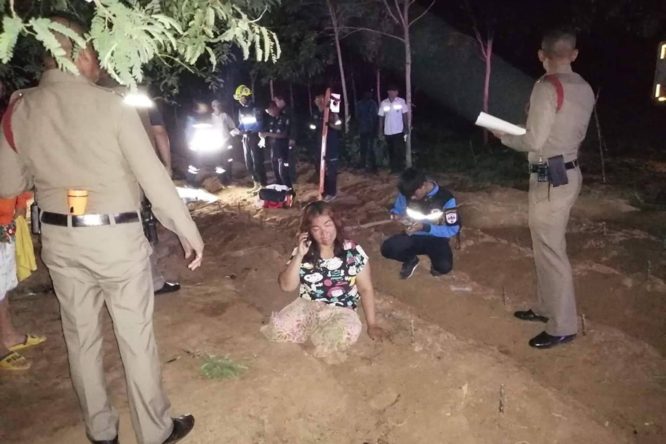 A man has been gored to death by one of three wild elephants in his cassava plantation in Non Dindaeng district while his wife narrowly escaped death by lying still.

The body of Surasak Picharanakhonburi, 26, of Pa Kham district, was found at the plantation in Ban Khlong Hin village when police and rescue workers arrived at the scene in the early hours of Thursday, said Pol Col Chalit Sudachan, deputy chief of Non Dindaeng police station.

Ms Sureerat Thabuangsri, 27, wife of the victim, told police that her family and about 10 workers had harvested cassava roots and then grew cassava plants in the plantation on Wednesday.

At night, only she and her husband slept in the plantation because they wanted to spray pesticides the next day.

The couple set up a mosquito net near their 10-wheel truck and slept inside.

The presence of three wild elephants late in the early hours of Thursday woke them up.

The man tried to flee but was attacked by one of the jumbos, which gored him with its tusk, said police.

His wife used the mosquito net to wrap around her body and lay still. She then gradually crawled to hide under the nearby truck.

After the elephants left, she came out to check her husband but he already died. She immediately alerted her relatives who later called the police. 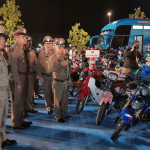 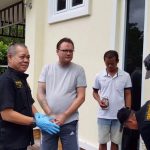