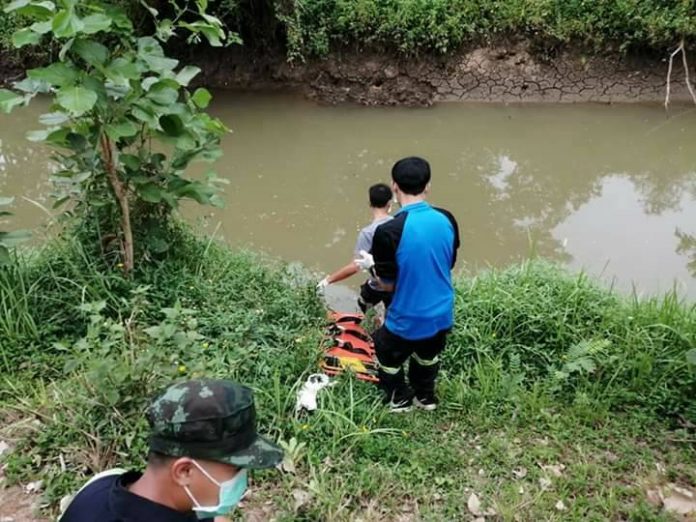 The body of a 42-year-old Tai Yai man was found by relatives in a San Sai khlong yesterday, May 13.

The body was discovered at around 9 a.m. in Ban Nong Khum Khu, Moo 5 Mueang Len.

According to reports, the man, known only as Mr. Ya (no surname), a foreign alien living in San Pu Loei, Doi Saket, had first visited the khlong on the evening of May 12 to place fish traps.

He left early the next morning to retrieve the fish traps but when he failed to return relatives went looking for him.

While the circumstances of his death is unknown, Mr. Ya did have health issues including suffering from a congenital disease as well as being epileptic. It’s believed he may have had some sort of attack that resulted in him drowning. 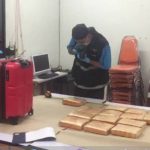 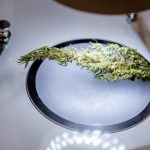 Amnesty for Marijuana close to end