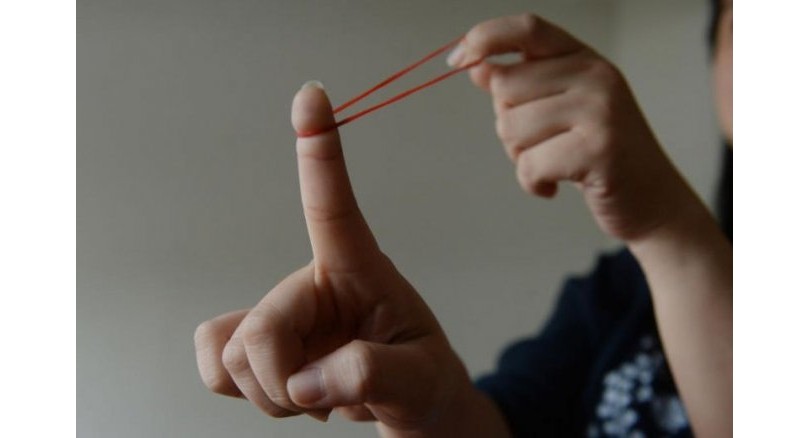 A man was fined $300 for littering after he was caught shooting two rubber bands onto a public road, drawing debate from netizens.

A photo of the ticket issued by the National Environment Agency (NEA) has gone viral on Facebook.

Several netizens expressed surprise that a littering ticket was issued for rubber bands.

Others expressed their approval of the fine, saying that litterbugs should be punished regardless of the size of the item thrown.

In a statement on Monday (May 27), NEA confirmed that the offence was committed on May 23.

“NEA is aware of the images circulating online of enforcement tickets issued for leaving behind drink cans and throwing rubber bands in a public place,” the agency said.

NEA enforcement officers observed the man walking towards his vehicle and shooting two rubber bands one after another, which landed on a public road.

“Our officers thus informed him of the littering offence and issued him an enforcement ticket,” the agency said.

The photo of the ticket stated that the offender has to pay the fine by noon on July 8. The agency confirmed that the image was not doctored.

NEA added that two men were fined $300 each for leaving drink cans on a wooden box outside a unit at Woodlands MRT station in a separate incident on May 16.

The two offenders paid their fines on May 20.

“We would like to remind the public that littering has environmental consequences, and keeping our environment clean by not littering is a gracious and socially responsible thing to do,” the agency said.

Professor Paulin Tay Straughan, Dean of Students and Professor of Sociology (Practice) at Singapore Management University, told The Straits Times: “As long as it was intentional and he had no intention of picking it up, since he left it there, it is littering. If he littered, then it is against the law,” she said.

Around 39,000 people were fined for littering last year, according to NEA’s statistics issued earlier this month, 7,000 more than in 2017.

Under the Environmental Public Health Act, the maximum fine for a littering offence is $2,000 for the first court conviction, $4,000 for the second, and $10,000 for the third and subsequent convictions. First-time offenders will be issued with a $300 fine.

Repeat offenders prosecuted in court may be issued a fine or corrective work order, or both. 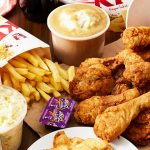