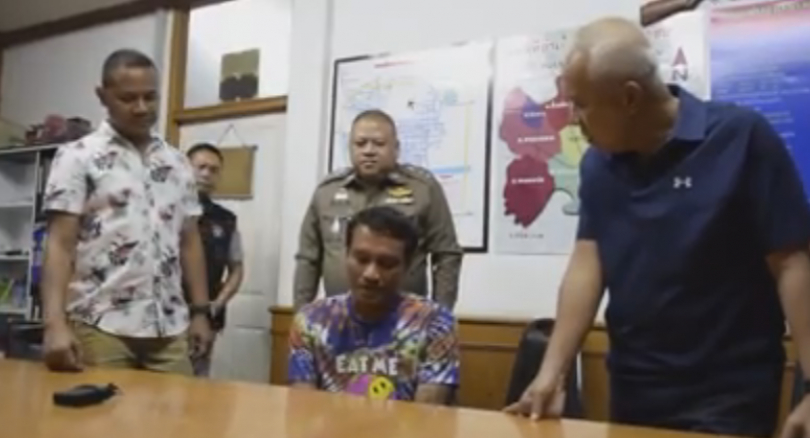 Police have arrested a 29-year-old man in Ubon Ratchathani province for allegedly molesting a woman he met during the Songkran celebrations on April 13.

The man was identified as Pipatpong Singsan of Si Sa Ket province. According to police, he confessed and apologised to the woman, whose name has been withheld, as well as to the people of Ubon Ratchathani people for the assault, saying he was very drunk at the time.

He has been charged with public indecency and faces a fine of not more than Bt200,000 and a jail term of up to 10 years.

The alleged molestation was recorded by a Facebook user who posted the video clip on the social networking site.

The clip showed that the suspect was among a group of Songkran revelers in the back of a pick up. He touched the woman then tried to kiss her.

The clip went viral and police learnt about the offence, hunted for the suspect and arrested him.

The suspect was earlier arrested on a gun-related charge. He was jailed for nine months and fined Bt6,000 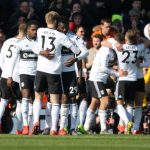 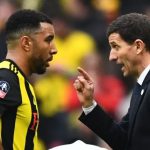