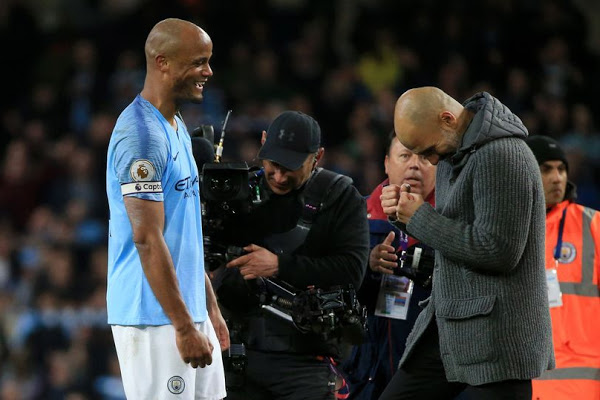 Born in Imo, Nigeria, 22 year old Kelechi Iheanacho played for Manchester City between 2015 and 2017 scoring 12 goals in 46 appearances. In August 2017 Leicester parted company with a reported £25 million to sign Iheanacho who hasn’t actually paid much of that back with four goals in 51 appearances.

This season he has one goal, in a 3-1 home victory against Huddersfield back in September, and five assists. He’s not one Brendan Rodgers favourites and, before the city game he’d only spent just over thirty minutes on the pitch in all of Rodgers games. He could be surplus to requirements!

When players visit their old stomping grounds two things tend to happen. The crowd jeers them every time they touch the ball and the do something to influence the game. That could be with a goal. Rodgers might have considered this and he sent Iheanacho on in the 80th minute to replace James Maddison.

Six minutes later Hamza Choudhury played a ball into Iheanacho just outside City’s box. He had time. He had space. The ball was on his good left foot. He had to score. As all Reds fans, held their breath, he took the ball first time with a side-foot shot. The net didn’t ripple! He missed by so much that he would have failed to hit a goal next to the goal.

Liverpool’s prayers went unanswered again and City’s show moves to Brighton on Sunday where they should win the title.

Man of the Match: Vincent Kompany 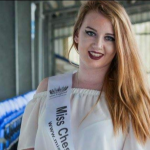 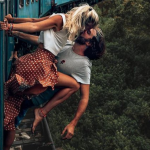