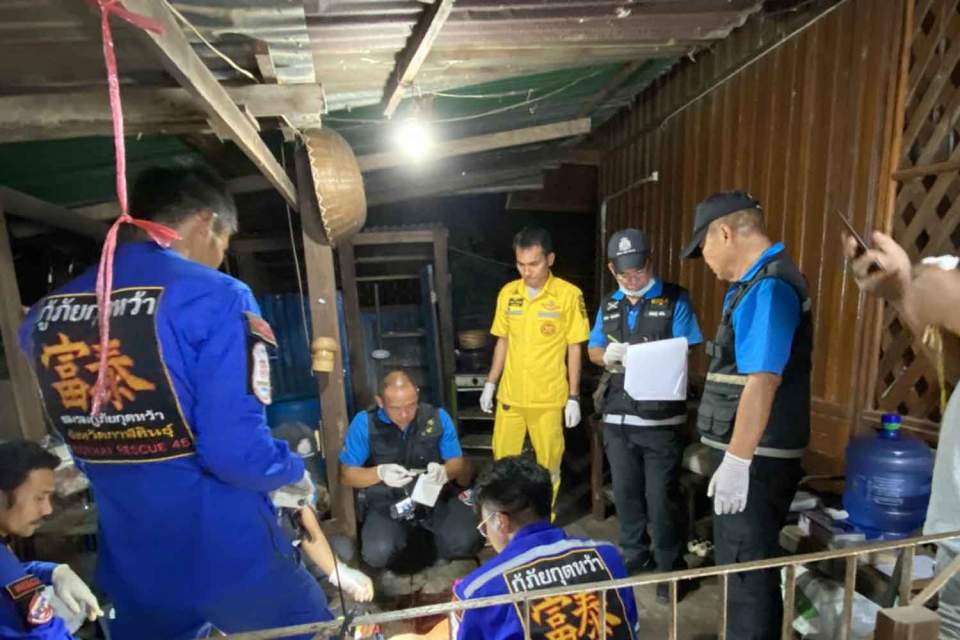 A truck driver suspected of brutally killing and dismembering the body of a police investigator confessed that he killed out of jealousy because the victim was having an affair with his wife.

Mr Amornlak was tracked down to a forest in Nakhon Ratchasima province on Monday and arrested on suspicion of brutally murdering Pol Lt Col Jamras Dolchua, 57, inspector of the suppression division in Rong Kham police station in Kalasin province on Sunday evening.

Police quoted Mr Amornlak as saying that the victim was having an affair with his wife, and that consumed by jealousy he had stabbed the police officer more than 20 times. He also claimed to have hacked off the victim’s genitals and thrown them in a fire he set in the house in a fit of anger.

Mr Amornlak told police that he was drunk when he went to the victim’s house in Kalasin’s Kamalasai district, where he set fire to Pol Lt Col Jamras’ car to lure him out.

The suspect said the victim was alive despite the stab wounds until he cut off the man’s genitals. He said he also planned to kill his wife, who had run away after being warned.

Pol Lt Gen Charoenwit Sriwanit, chief of Provincial Police Region 4, told media that the victim had met the suspect’s wife while investigating a crime in the province, and acknowledged that the two were having an affair. He also said that the victim had been warned to end the affair. 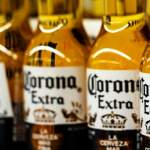 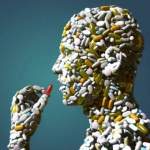