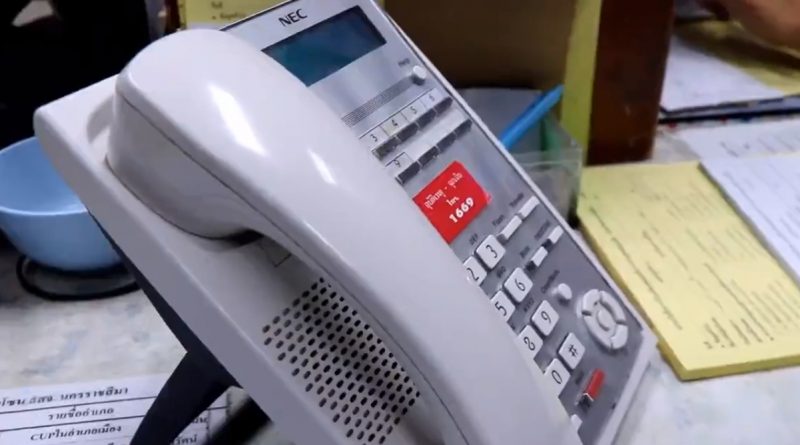 A man has been calling the emergency line for years, accounting for over 5,000 calls.

When the operators answer the man continues to verbally harass before calling again over and over. Wirawat Kachintak, M.D., from the Maharat Hospital in Nakhon Ratchasima Province, reported that since 2018 there has been a man who started calling 1669 the emergency medical line for over 5,000 times.

The number 083-265XXXX has been making inappropriate calls all day, every day for over almost 2 years now.

Officials at the emergency line have tried multiple times talking to the person trying to find out more information. He claims to be named “Arm” but that is all they have on him, other statements made no sense. Arm would hang up the call when he realized officials were catching on to him before calling again, the call would then be answered by another operator. Often times he would stay silent or say a few words before calling again, but many times he becomes violent and verbally harasses the operator.

When a female nurse answers his actions remain the same. Officials are having a hard time dealing with the hoax calls because it clogs up the line and people with real emergencies are put in danger. Many times fake calls cause the medical teams to arrive later than they would have if the line wasn’t full. Sirirat Suntrasee a nurse at the Maharat Hospital emergency department stated that the number has slowed down the emergency process multiple times.

The man states that his name is Arm 18 years old. He has been calling since March 2018 and to date, he has made over 5,000 calls to the medical emergency line. He usually screams at the operator, calling names and asks to fight. They have tried to let female operators answer the call, he would calm down but right after he hangs up, the calls come in again every 5 minutes.

Counting from New Year’s 2020 (1 January 2020), the man has called 129 times. The 1669 emergency line receives about 1,000 calls per day and about 300 emergency teams are sent out to help injured persons and patients per day. Many times the fake calls last for hours, even when operators don’t reply back he continues to talk. The operators choose not to hang up so that other emergency calls won’t be disrupted because the man just calls again.

Video: Couple spark outrage after being seen having sex on the beach in Pattaya 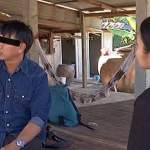 Mom looks for missing son, who was in prison