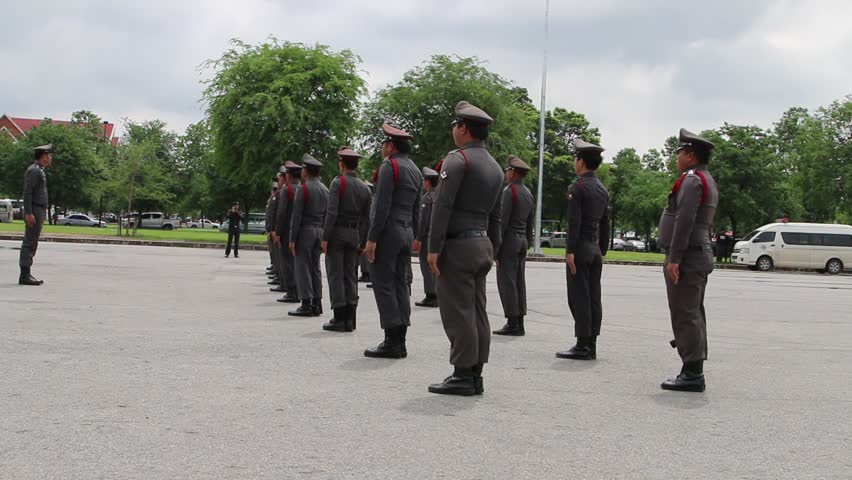 Police have arrested the neighbour of a girl who was found murdered and raped in her room in Chachoengsao’s Ban Pho district after DNA evidence proved positive.

Supornchai Noonoi, 31, was arrested at 5am after tests showed that his DNA matched the samples found in semen on the girl’s clothes, police say.

Tests were taken from 30 men in the neighbourhood.

The girl was home alone on July 12 and was found dead the following morning.

A Chacherngsao-based social media page initially speculated that she died when part of the dental brace slipped and became stuck in her throat.

Police said that initial medical examination at the scene found nothing in her throat.

Police later determined that she had been raped and killed. 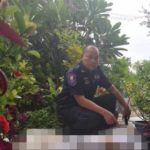 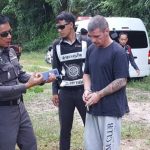