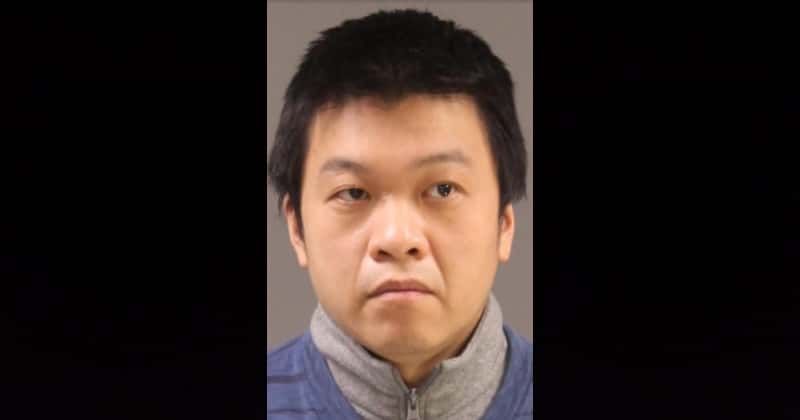 A man was arrested for allegedly stabbing his co-worker’s two sons in the head as they tried to stop him from raping their mother in the Philadelphia home.

Hengjian Ni, 39, turned himself in to authorities hours after the incident took place.

The gruesome incident took place around 2pm on Sunday, when neighbors saw one of the boys running down the street, covered in blood.

Police were called to the scene to find the woman possessing multiple stab wounds throughout her body.

Neighbors told NBC10 that the boy who had run out into the street told them a man had stabbed his brother and mother inside their home.

A neighbor, who asked to not be identified, told the news station she had helped the victims.

‘She said “Help me, Help me.” She came struggling down the steps. I told her, “I have called the ambulance. Hold on stay there.” She was like, “My sons. My sons.” I was like, “I have them. I have them. They’re safe.”‘

The woman and her two children were taken to Frankford Torresdale Hospital. The woman is currently in critical condition, according to NBC10, while her sons are stable.

Ni went to the local police station to turn himself in, but was transported to the hospital.

There, officials identified him as the suspect. It’s unclear what kind of injuries he may have had from the incident.

Ni, who is from New York, New York, has been charged with simple assault, aggravated assault, recklessly endangering another person, attempted murder, attempted rape, possessing instruments of crime and burglary, according to NBC10.

A motive for the crime remains unknown. Ni and the woman were co-workers, according to reports. 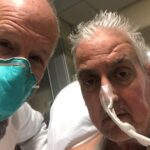 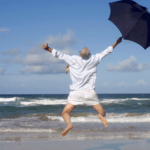 Retiring in Thailand- Paradise for OAPs?