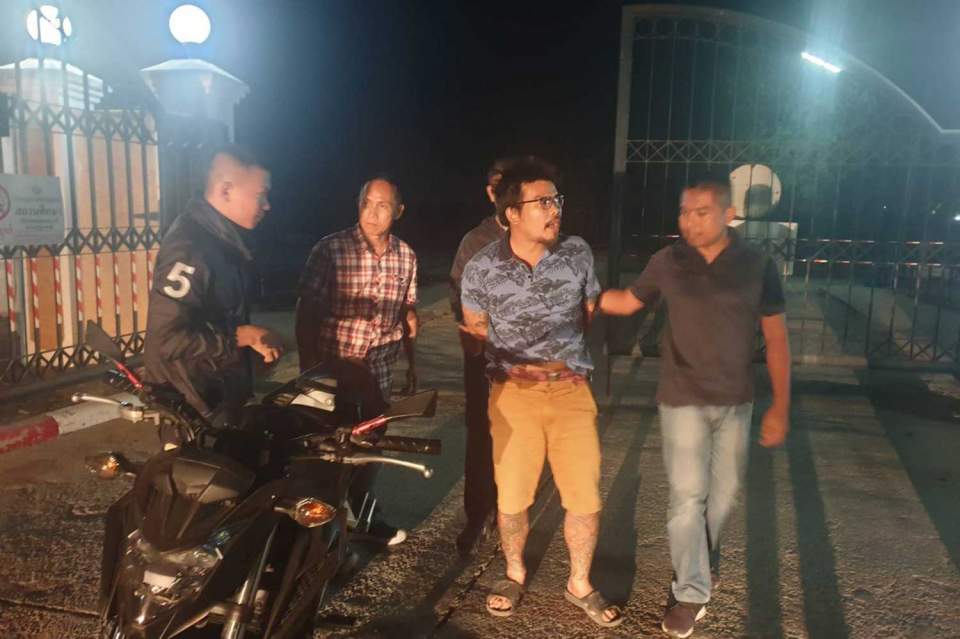 A man has been arrested in Suphan Buri province for alleged sexual abuse of a schoolgirl and videotaping it for sale on his Facebook messenger and Twitter accounts.

Police apprehended Suchart Charoenphol, 37, in front of a school in Muang district of Suphan Buri on Thursday night.

He was wanted on an arrest warrant issued by the Suphan Buri Provincial Court on charges of sexually molesting a 16-year-old girl and human trafficking by producing or distributing child pornography for sexual exploitation.

Anti-human trafficking police investigated and later an undercover officer posing as a customer ordered a video from the Facebook user, who  gave a bank account in the name “Suchart Charoenphol’’ for  payment.

The girl in the video was found to be a Mathayom Suksa 4 (Grade 10) student in Suphan Buri.

Investigators brought in officials from the Ministry of Social Development and Human Security to help the girl, Pol Col Apisant said.

The girl told officials she had met Mr Suchart through Twitter. They had chatted at first and over time became close. One day, he picked her up on his big bike after she attended a tutorial course.

He said he would take her on a tour around, but they ended up in a love hotel where he sexually abused her. He also videotaped sexual acts and took still photos.

Afterwards, she was fearful and ashamed, and dared not tell anyone what happened.

Pol Col Apisant said they found pornographic videos and stills of the 16-year-old victim on his mobile phone.

Mr Suchart allegedly confessed to all charges and was held in police custody for legal action.

He was suspected of having preyed on other girls and the investigation was continuing, Pol Col Apisant said. 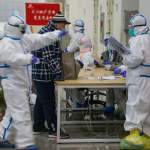 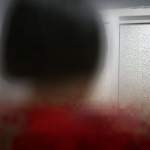 Man kills woman before turning gun on himself