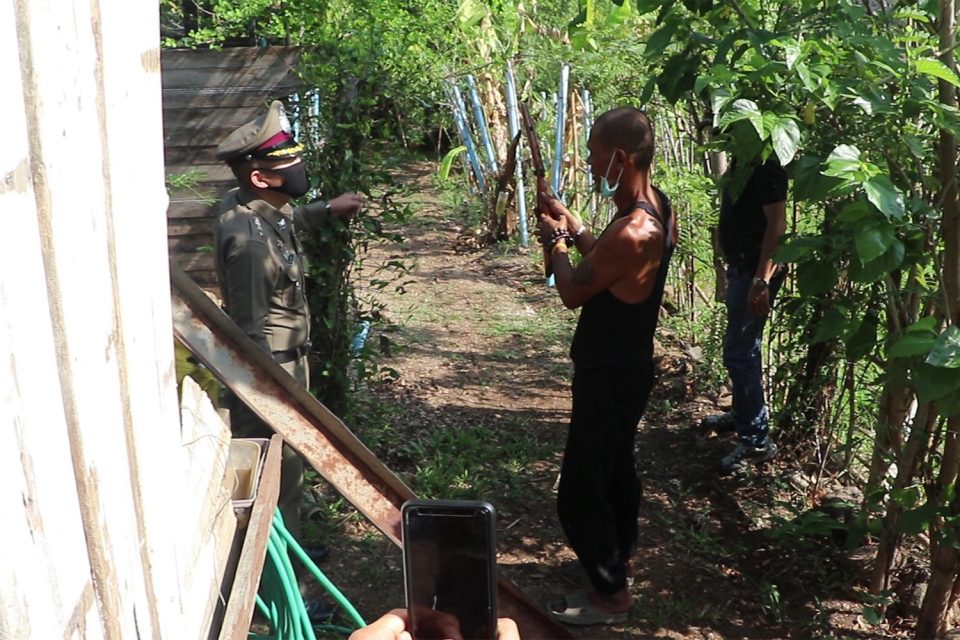 A man has been arrested for shooting a monk to death in a forest in Mae Moh district of this northern province.

Phra Bundhit Prom-iam, 69, a monk from Samut Prakan province, was found dead by villagers on Saturday. His body was found in a pick-up truck near a small hut in the forest near Sop Moh village in tambon Som Pat.

The monk had been shot once in the head with a shotgun. The body had swollen and decayed, sending a foul smell throughout the area.

An investigation led police to believe Mr Sakol was the murderer and was hiding in the forest nearby. The police subsequently laid siege to the area. Sakol finally came out from hiding and surrendered.

According to police, Mr Sakol confessed he shot Phra Bundhit because the monk had criticised him for drinking liquor. On Wednesday morning, while the monk was collecting alms in the village, Mr Sakol said he entered the monk’s hut to retrieve a rifle hidden there.

When the monk returned in his pick-up, he walked over to the vehicle and opened fire through the side glass window, hitting him in the head. He then walked about one kilometre from the spot, hid the rifle under a tree and went up a hill to hide.

Mr Sakol was brought to the scene for a re-enactment of the crime on Sunday morning.

He said he had stayed with the monk in his hut for about 10 days after his wife kicked him out of their house. The monk had provided him with food and water during the stay.

Mr Sakol said he shot Phra Bundhit out of anger because the monk scolded him about his drinking habit. 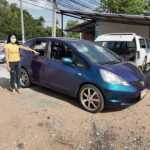 Large group of curfew breakers allegedly attack shopkeeper, his family and car after refusing to sell alcohol during curfew in Pattaya area 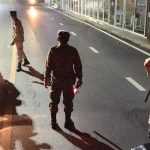