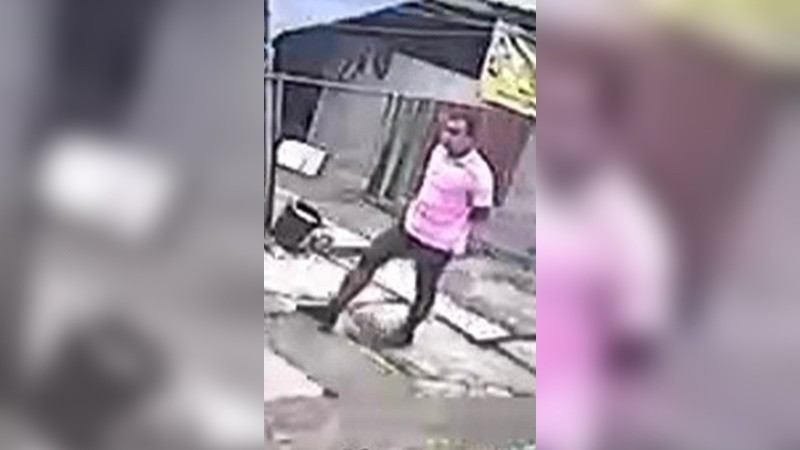 A man who allegedly tried to force a six-year-old girl to perform oral sex was arrested in Bangkok on Friday.

His arrest was facilitated by clues a resident of the area found in security camera footage.

When she came close to him, the sexual predator grabbed her and forced the girl to perform oral sex but she got scared and ran away.

On Thursday, a neighbour checked footage in the house’s security camera system and saw the direction in which the man was headed. The video was later posted on the Internet.

Police are interrogating the alleged offender to consider charges and will hold a press conference on the matter. 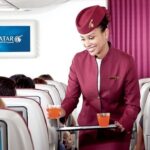 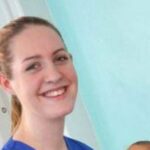