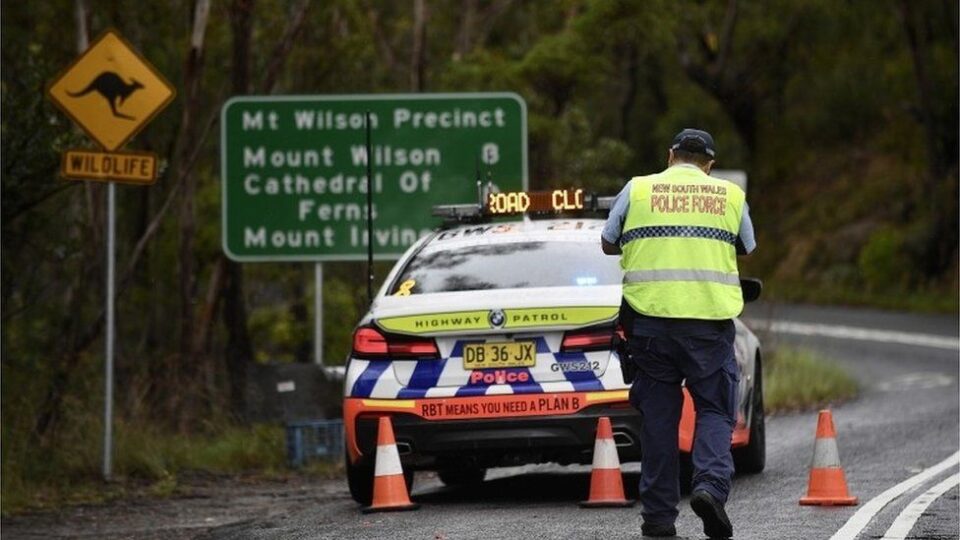 He said it showed the suspect had purchased a “number of sandbags” from a hardware store, as well as fuel to “try and float” a boat at a dock in inner Sydney.

“That was unsuccessful because the boat was inoperable,” Deputy Commissioner Hudson said.

The suspect allegedly later travelled to the Colo River area – where the barrel was later found. It is not far from where the girl originally went missing.

“Until the post-mortem is conducted, we are still uncertain of what exactly happened to her,” Deputy Commissioner Hudson added.

“What we are sure of is that the accused that we charged with murder was responsible for, firstly, placing her in the barrel, and then disposing of that barrel in the bushland where she was located.”

During Wednesday’s court hearing, the suspect’s lawyer said his client had long-term mental health problems. Prosecutors said there “complexities” in the case, without elaborating.

Identifying child victims of alleged crimes is prohibited under state law without permission from their next of kin, the Sydney Morning Herald reported. 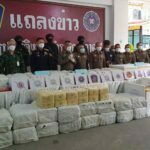 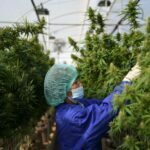