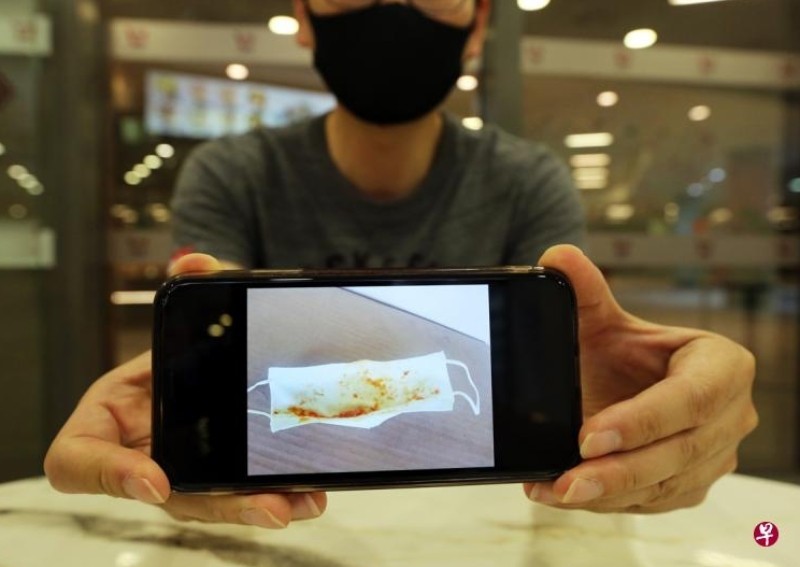 A man unhappy with how his elderly mum was treated at an eldercare centre recently took to Facebook to air his grievances.

In his post on Tuesday (Sept 15), Royston Tan wrote: “Shame on you to treat a helpless elderly with such insensitive & inhuman treatment [sic].”

His 76-year-old mother, who has dementia, attends daycare at St Luke’s ElderCare Hougang Centre. She felt unwell that day and vomited after lunch, he said.

Tan then took her to see a doctor and was appalled to find vomit not only on her clothes but also on the inside of her mask.

According to Tan, the care staff had placed the soiled mask back on his mum after helping to clean her up.

“My mum did not dare to ask for a new mask as she doesn’t want to trouble others,” he told Lianhe Wanbao.

But what puzzled him was why the care staff didn’t replace the soiled mask as his family had placed three new ones in his mother’s bag.

“Can’t you simply offer a clean mask for this poor elderly, does it really cost you so much for a new mask? [sic]” Tan asked.

The eldercare centre failed in its basic responsibility, he stated, adding that good hygiene for the elderly is especially important during the ongoing pandemic.

This was not the first time the care staff neglected their duties, Tan claimed.

On several occasions, his mother, who suffers from incontinence, was left wearing soiled diapers for hours which caused her to develop rashes, Tan said.

In his latest complaint to the eldercare centre, Tan said a staff member apologised repeatedly over the phone, but he intends to lodge complaints with the Agency for Integrated Care and the Ministry of Health.

“I thought that my mum would be able to take part in activities with other seniors and be well taken care of in the centre,” he said.

In response to the allegations, the management of St Luke’s ElderCare said on Wednesday that they are investigating the incident and they have since contacted the family members involved.

“Any such treatment of an elder in our care would not be consistent with our care values.

“We will take action if we find any lapses, and review our processes to see if they can be improved. We remain committed to providing the best care for our elders.” 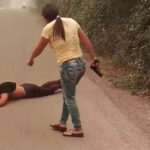 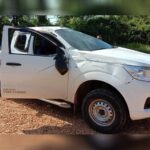