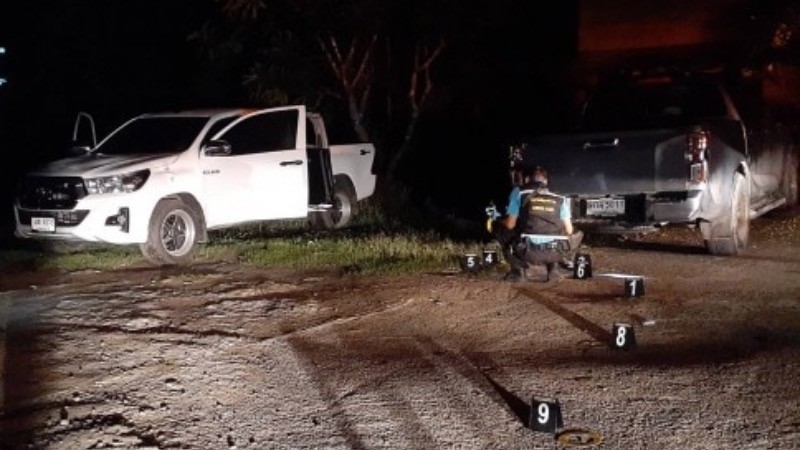 A border patrol policeman in Ubon Ratchathani province allegedly shot dead a man and injured two others on Sunday (September 6) reportedly due to a conflict over a woman.

Police went to the Country Club car park in Muang district after being notified of the crime at around 1am. They found three victims with gun shot wounds lying on the ground.

Arthip Chaengsawang, 27, who was shot in the chest and the head later died at a hospital in Warinchamrab district while the other two,  Witoon Joompakdee, 23 and Preecha (surname unidentified),were seriously injured.

Police found a .38 pistol with six bullets in a white Toyota car belonging to the deceased. The front of the car was damaged.

The driver’s seat of another vehicle, a black Isuzu, that belonged to the other victims,  had been fired at four times. The back window was also damaged.

Investigation showed that the assailant was allegedly a border patrol policeman named Phuttisak Jampee, 26,  who later surrendered to police.

He reportedly said that he and the victims had an argument over a woman, and he had shot the three of them in anger.

Phuttisak will undergo further interrogation and be charged with deliberate murder. 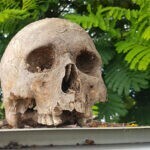 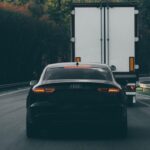 A beginner’s guide: What is oversteering and car control