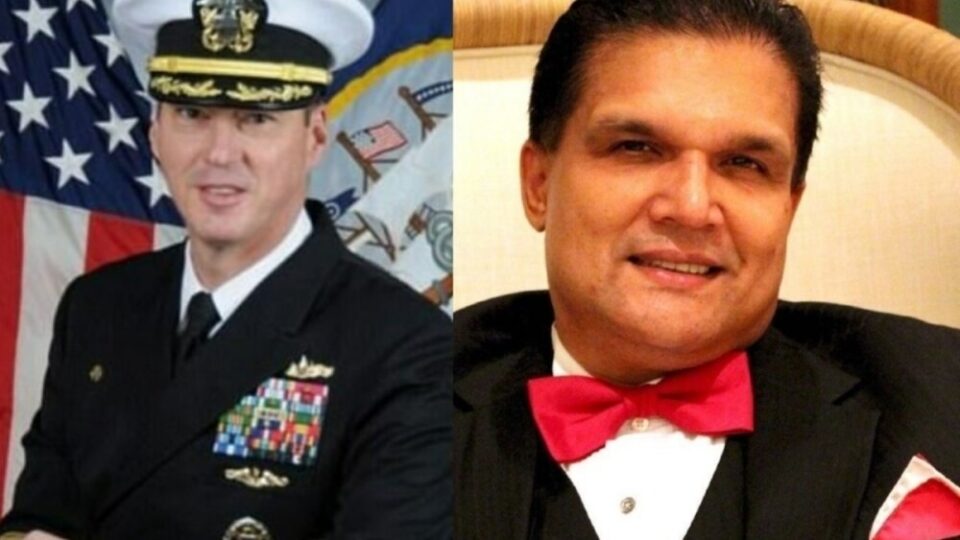 A Malaysian businessman at the heart of a massive bribery scandal involving the US Navy has escaped house arrest, the US Marshals Service has said.

Leonard Glenn Francis, known as “Fat Leonard,” cut his ankle bracelet off before disappearing from his San Diego home and is now reportedly on the run.

It comes three weeks before he was due for sentencing.

He had pleaded guilty in 2015 to bribing US Navy officers in exchange for lucrative military contracts.

The US Justice Department said the scheme was a colossal fraud that cost the Navy tens of millions of dollars.

Supervisory Deputy US Marshal Omar Castillo told news outlets that Mr Francis had cut off his GPS bracelet and fled from his home sometime on Sunday morning.

Police officers arrived at his residence after being notified by the agency monitoring the device that there was a problem.

“Upon arrival they noticed that nobody was home,” he told news agency AFP.

Neighbours said they had seen moving trucks going in and out of his home in recent weeks, said Mr Castillo, who added that multiple leads were being investigated.

Mr Francis had been the key figure behind a sprawling multi-million dollar bribery scandal that he operated by way of his Singapore-based company which serviced the US Navy’s Pacific fleet.

Prosecutors say he overcharged the Navy to the tune of $35m and plied Navy officers with cash, gourmet meals, expensive cigars, rare liquor and wild sex parties in upscale hotels to procure the contracts.

But a bout of bad health in recent years, including kidney cancer, saw him placed under house arrest while acting as a co-operating witness for the prosecution as he awaited sentencing.

Dozens of Navy officials have been ensnared in the case, with four officers having been found guilty, and 28 others, including contractors and naval officials, having pleaded guilty so far, say US media reports. 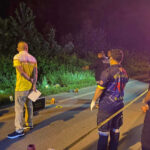 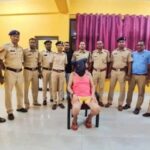