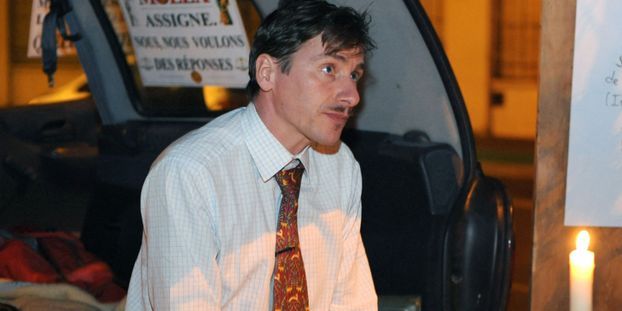 A French conspiracy theorist wanted in connection with the abduction of a young girl in April has been expelled from Malaysia, French media report.

Rémy Daillet-Wiedemann and his family are being flown home after overstaying their visas, judicial sources say.

The 55-year-old is wanted over the disappearance of a child from her grandmother’s home in eastern France.

Well-known in French conspiracy circles, he is reported to have been illegally living in Malaysia for years.

In April French prosecutors issued an international warrant for his arrest in connection with the abduction case. But Mr Daillet-Wiedemann and his family were later questioned by Malaysian authorities over their residency status.

On Sunday a French official told AFP news agency: “I can confirm that they were deported by immigration services.”

Mr Daillet-Wiedemann, his partner and their three children were handed over to French authorities at Kuala Lumpur airport and placed on a plane, the sources said.

The French case centres on the brief abduction of an eight-year-old who had been staying with her grandmother in the Vosges region. Days later, the girl and her mother were found in nearby Switzerland.

The mother was detained, along with four men. But investigators turned their attention to Mr Daillet-Wiedemann, who is believed to have provided assistance.

Mr Daillet-Wiedemann told French TV at the time that it was not “a kidnapping, but rather the return of a child to her mother at her request”.

Who is the suspect?

In the 2000s Mr Daillet-Wiedemann was a local politician in south-western France and stood with the centrist Democratic Movement.

He was eventually expelled from the party, before moving to the far-right and gaining prominence within the conspiracy movement for videos calling for a “popular coup d’état”.

“I have decided to take power in France, to restore this country, to give you your freedom,” he said in a YouTube video published last year.

A manifesto linked to one of his videos repeated conspiracy theories that 5G and face masks are harmful. 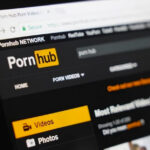 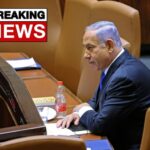