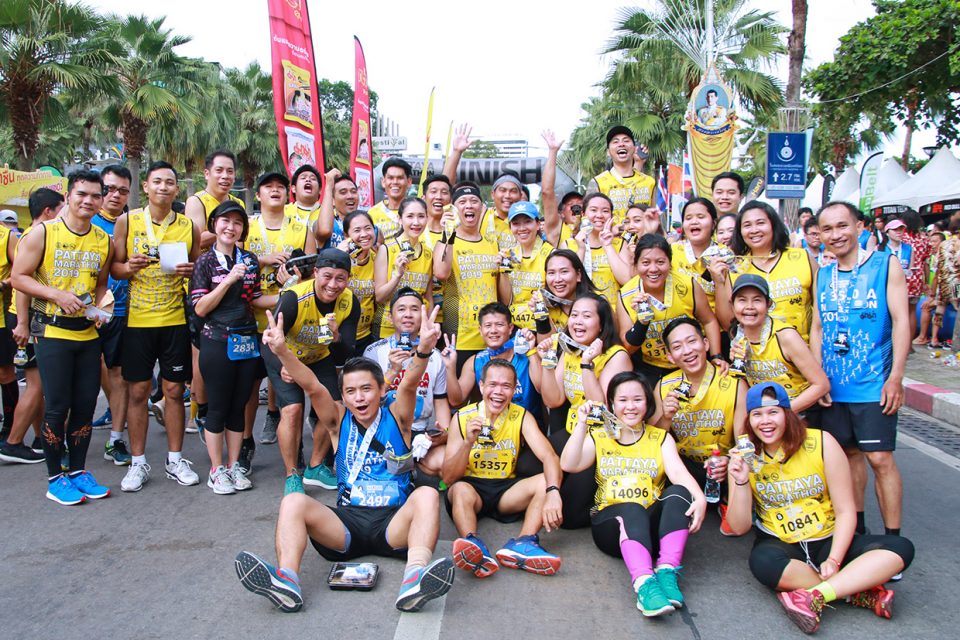 Pattaya, Thailand – 30 July 2019 – On Sunday, 28 July 2019; Banglamung District hosted the
well-wishing candlelight ceremony to celebrate the 67th Birthday of King Maha Vajiralongkorn
Phra Vajiraklaochaoyuhua or King Rama X’s which organised in front of Banglamung District.
Dusit Thani Pattaya’s General Manager, Mr Neoh Kean Boon, along with Director of Rooms,
Mr Pramot Sotana, and Director of Human Resources, Mrs Chalisa Vanichrattanakorn, has
joined this event with representatives from the Thai private sector in Chonburi to wishes for the
best of health and happiness to His Majesty.
At Dusit Thani Pattaya, on the same auspicious occasion, the team of hotel management and
staff led by Mr Larry Choi, Executive Assistant Manager, together with hotel’s guest join the
nationwide broadcast for the well-wishing candlelight ceremony in the hotel lobby. The team
wore yellow shirts, as yellow is His Majesty the King’s heraldic colour. The place was also
decorated with lights and flags bearing the King’s insignia. 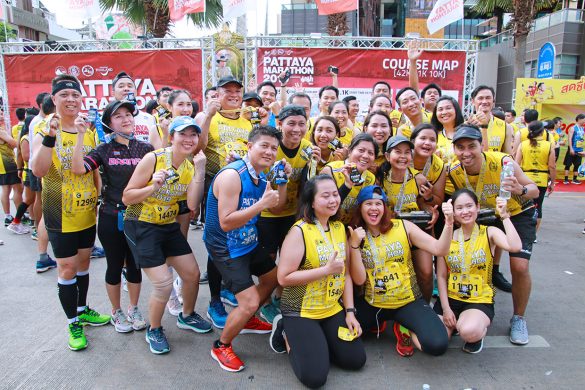 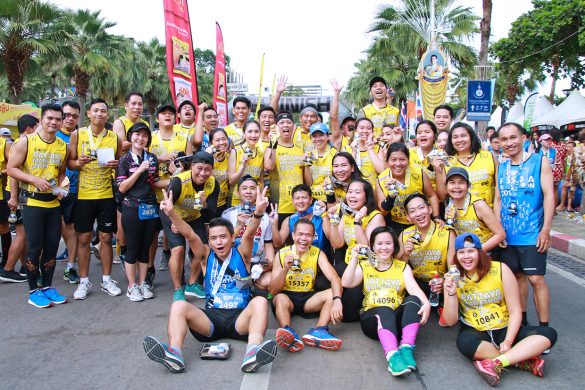 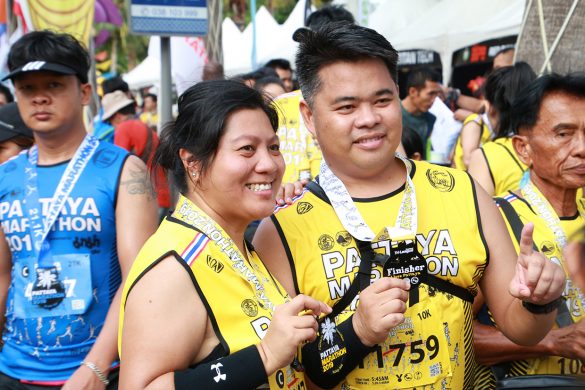 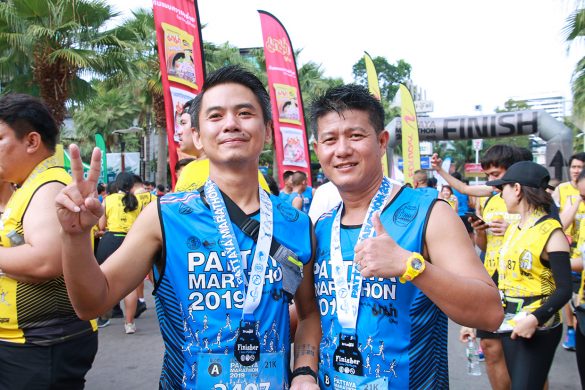 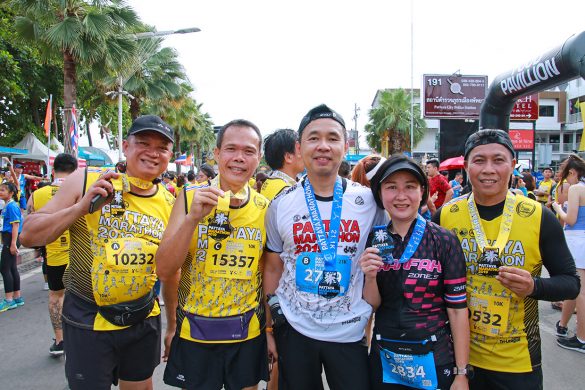 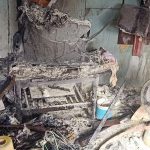 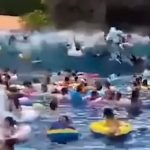