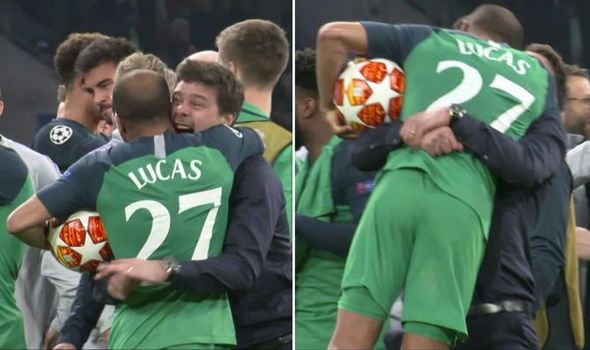 Tottenham came into the Johan Cruijff Arena 1-0 down and after 35 minutes their task seemed impossible as Ajax had moved into a commanding 3-0 lead. Tottenham had to do a Liverpool and claw back a 3-0 deficit in 55 minutes plus added time. Surely they couldn’t do that. Could they. Surely Liverpool had emptied the Champions League miracle pot the night before! Hadn’t they?

Added time stretched to eight minutes and in the 6th minute of that, Lucas Moura who owned the Cruijff Arena magic pot pulled out his third Moura Magic Moment.

Dele Alli found Moura in space just inside Ajax penalty area. As two defenders closed the gap Moura instinctively spun and fired a low left-foot shot into the corner. Mauricio Pochettino sunk to his knees with his head on the turf and his hands covering his face.

Lucas Moura, 26 and from São Paulo, Brazil, has been used more as a bit player since his 31st January 2018 move to Tottenham from Paris Saint-Germain for a reported £25 million. He started this season as first choice as Pochettino seemed to let his World Cup stars have more time to recover. As the season progressed he spent more time starting from the bench.

That changed as Tottenham’s injuries began to mount up and he scored his first Spurs hat-trick in the 4-0 home win against Huddersfield. Now he has his second. Three instinctively taken, never to be forgotten clinical strikers goals and a place in Tottenham’s fans hearts forever.

Man of the match: Lucas Moura 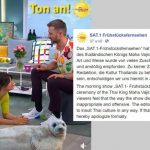