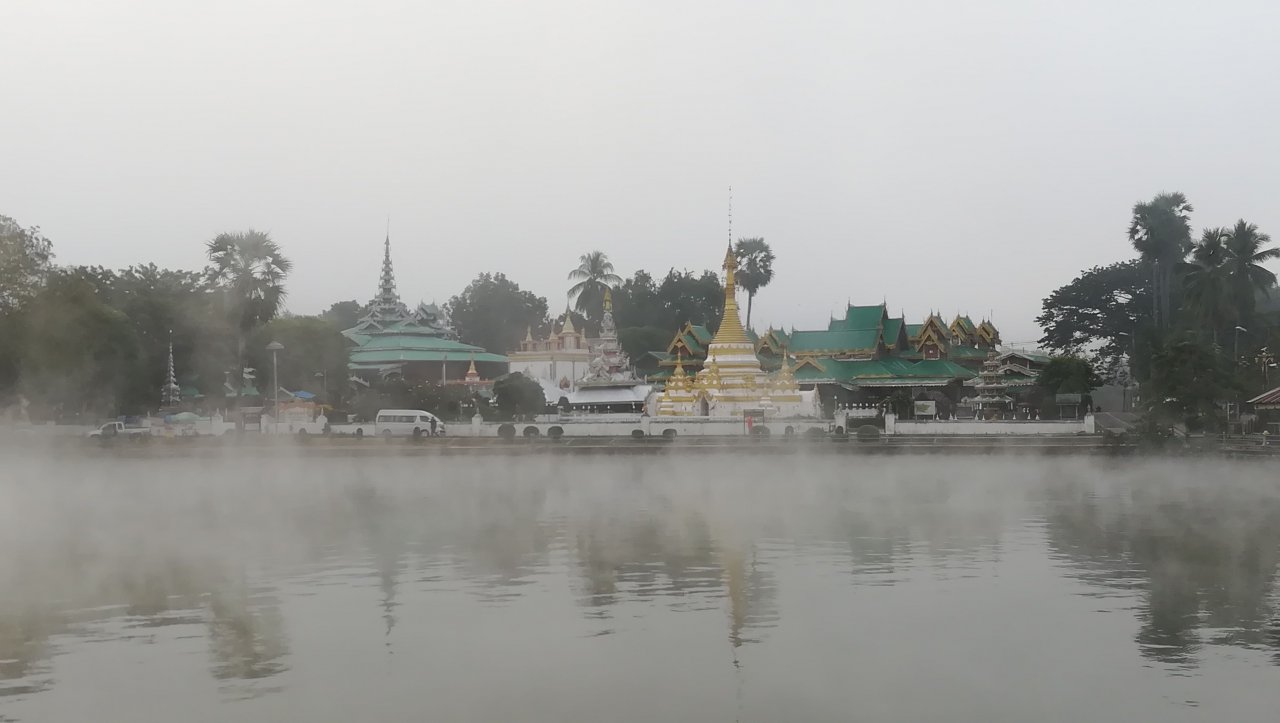 The mercury was recorded at 8.5 degrees Celsius on Friday morning, the lowest in 16 years for the downtown of Mae Hong Son, the capital of the northern province of the same name, said an official. 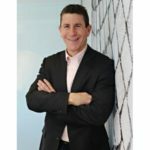 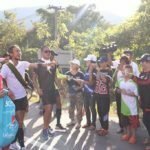