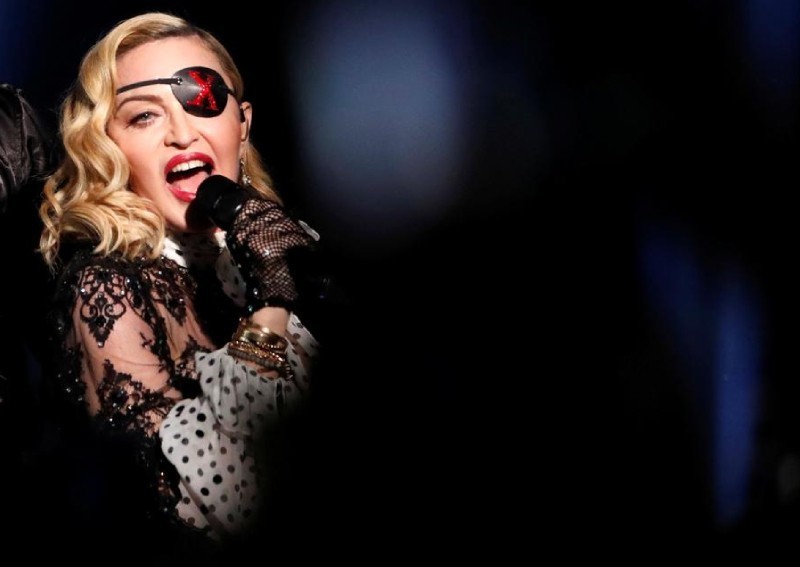 Madonna thinks modern-day pop stars need to cause controversy “if [they] want a career”.

The 62-year-old icon is set to explore some of her most memorable moments in the upcoming film about her life, including accidentally flashing her butt at the 1984 MTV Video Music Awards, but Madonna thinks her antics are tame by modern standards.

She said on Instagram: “People got so upset with the things I did, from my Like A Prayer video to my skirt ­accidentally flying off on the first MTV Awards and my butt cheek being exposed.

“I mean, can you imagine that now? You have to have your butt exposed if you want a career right now.”

Madonna has spent the last few months working on the film and she’s determined to take a hands-on approach to the project.

She shared: “So many people tried to make this movie and I threatened to bomb their homes. Of course I was kidding. I would never do such a thing. Who can tell my story besides me? It’s just b*******.”

The pop icon revealed she contracted the virus during her Madame X tour in March.

She wrote on social media: “When you test positive for antibodies it means you HAD the virus which I clearly did as I was sick at the end of my tour in Paris over seven weeks ago along with many other artists in my show but at the time, we all thought we had a very bad flu. Thank God we are all healthy and well now. Hope that clears things up for the bandwagon jumpers!! Knowledge is Power! #covid19” 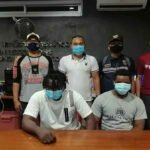 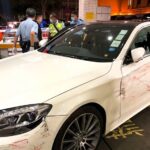 Spotlight back on Hong Kong triads after dramatic shooting: Where are they now, how has Covid-19 changed operations?