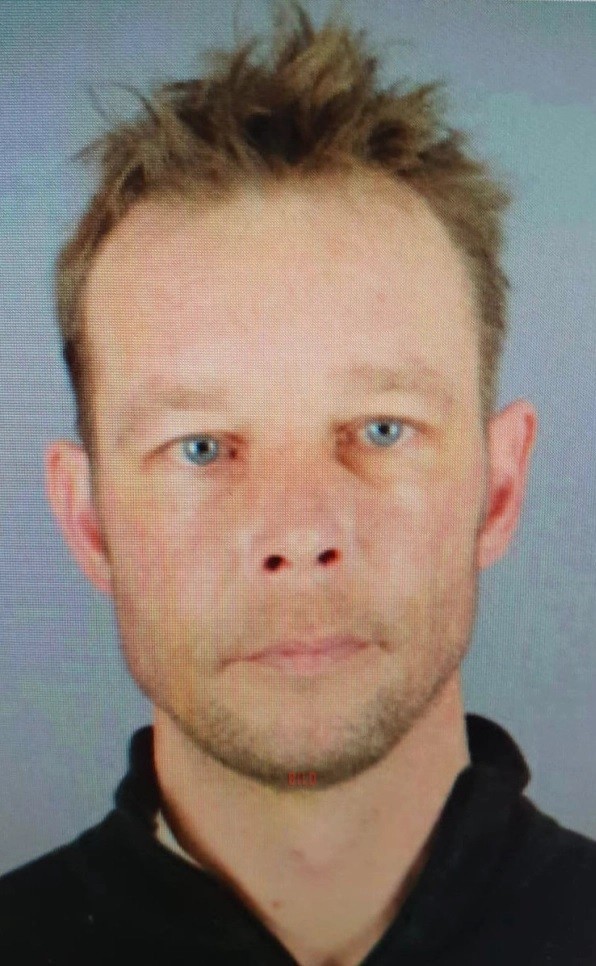 MADELEINE McCann police are reportedly launching a push to find the “missing piece of the jigsaw” they hope could snare the main suspect.

German and Portuguese detectives are to carry out new interviews of key witnesses in the Algarve who knew paedophile Christian B.

Experts have described it as “a very important step forward” and raised hopes it could lead to him being interviewed and even charged, reports the Mirror.

It comes as German, British and Portuguese detectives are expected to be meeting in Lisbon this spring.

It is hoped quizzing key witnesses will unearth a new clue. This would finally give them the right to directly question Christian B about the case.

He has never been quizzed about her 2007 disappearance after being named a prime suspect last year.

Currently, he is serving a seven-year term in a prison in Hanover for raping a pensioner in Praia da Luz in 2005, which was the same resort that Madeleine went missing.

A well-placed told the Mirror: “The police have already put some witnesses on standby to sit down for new interviews.

“There is a real sense of new year, new hunt for clues. It’s very much in everyone’s minds to get the case cracked.

“There’s a missing piece of the jigsaw still out there somewhere.”

It’s also been reported he is to be moved to a maximum security prison ahead of the questioning they hope to carry out.

Until then, officers say they will continue to “work day and night” to find the evidence they need to solve the mystery.

A source close to the case told the Sun Online: “German officers had hoped that, by now, they would have found the missing pieces of the jigsaw which they need to link (Christian B) to the disappearance of Madeleine.

“But they remain as determined as ever and there will absolutely not let up in the New Year.

“The German police will not be taking their foot off the gas.” 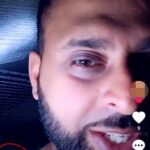 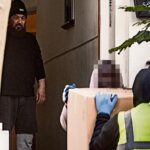