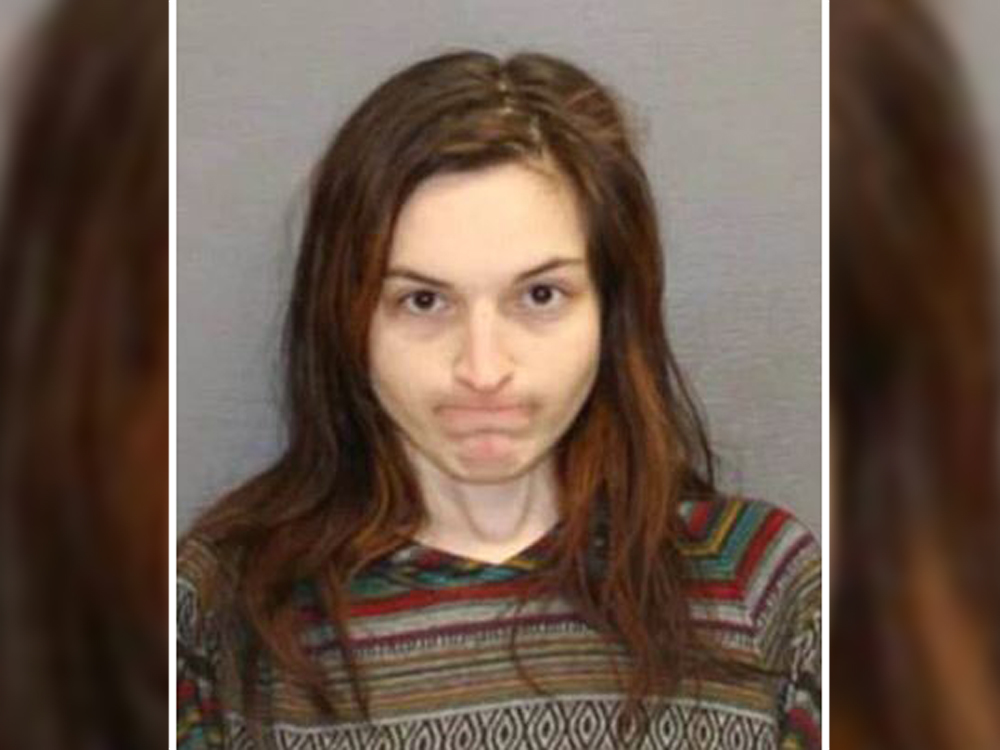 What’s the best way to get into the pants of an ex-lover?

Threaten them with a machete.

That’s what allegedly happened when 19-year-old Samantha Ray Mears reportedly broke into the home of an ex-boyfriend in Great Falls, Mont., and ordered him to have sex with her.

The Great Falls Tribune reported Mears was arrested June 23 and charged with aggravated burglary and assault with a weapon following an altercation at her ex-boyfriend’s home. Cops say the man came home that night and was surprised by Mears who brandished a machete.

The man, identified only as S.D., said his scorned lover held the large blade to his neck and demanded he remove his clothing and lie on his bed.

Fearing for his life, S.D. reportedly complied. That’s when Mears allegedly climbed on top of him and had sex with him — with machete still in hand.

News outlet KRTV reported when the man tried to stop the copulation, she allegedly bit him on the arm. Afterwards, the man took pictures of the naked Mears, who was still holding the machete, according to a police report.

An argument then ensued and an enraged Mears reportedly ripped off a piece of wall trimming and peed on the bed. That’s when S.D. escaped and called authorities. KFBB reported Mears claimed she was kidnapped by the ex-boyfriend and that he gave her the machete as protection.

The nude pictures were later provided to police as evidence. Mears is currently behind bars with bail set at US$50,000.

It’s not the first time Mears has been involved with police. The Great Falls Tribune reported the woman was arrested in April after an argument with the same ex-boyfriend where she allegedly grabbed his hair, hit him and tried to strangle him.

The two had been in a relationship for roughly seven years, according to reports. 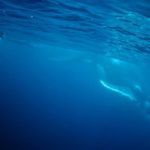 Scientists Discover Deadly Underwater Lake Threatening Anything That Swims Near It 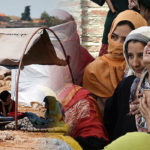