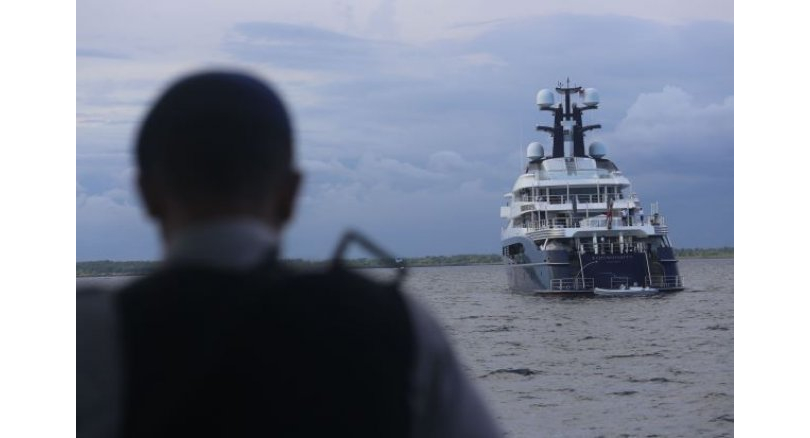 Jakarta – A luxury yacht linked to allegations that US$4.5bil (RM17.5bil) was looted from Malaysia’s state investment fund 1MDB is being handed over to the US Federal Bureau of Investigation (FBI), which is probing the scandal, Indonesian police said Thursday.

US and Indonesian authorities last week searched the Cayman Island-registered Equanimity, reportedly worth some US$250mil (RM977mil), which was moored off the Indonesian tourist island of Bali. “(The handing over) is in the process of being done,” national police senior detective Daniel Silitonga told AFP.The US Department of Justice (DoJ) alleges in civil lawsuits that US$4.5bil was stolen from 1MDB – set up by Prime Minister Datuk Seri Najib Tun Razak – in a campaign of fraud and moneylaundering.

Najib and the fund deny any wrongdoing.The suits list US$1.7bil (RM6.6bil) in assets allegedly bought with the stolen funds, which US officials are seeking to recover.Those assets include the 90metre yacht which US officials said was purchased by Malaysian financier Low Taek Jho, also known as Jho Low, an unofficial adviser to 1MDB.The ship’s captain and about three dozen crew had been questioned but no one has been arrested so far, Silitonga said.“Regarding the crew, we are still discussing it,” he said when asked if they would be taken into the FBI’s custody.Built in 2013, the Netherlandsmade yacht has nine bedrooms, including a master suite with a hot tub, a helipad, a gym and spa, and a movie theatre, according to yachtcharterfleet.com.Low was said to have made key financial decisions linked to 1MDB, although he did not hold any official positions in Malaysia.He has denied any wrongdoing and his current whereabouts are unknown.After the boat seizure, a spokesman for Low noted that the DoJ had officially delayed its efforts to seize assets last year.A US court reportedly granted a stay after a request from authorities, as they believed the civil proceedings could affect a criminal probe they are also conducting.Low’s spokesman said last week that the DoJ had “still not taken any steps to prove that any impropriety has occurred”.“It is therefore disappointing that, rather than reflecting on the deeply flawed and politically-motivated allegations, the DoJ is continuing with its pattern of global overreach – all based on entirely unsupported claims of wrongdoing,” he said.//AFP 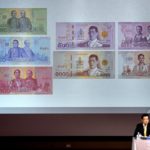 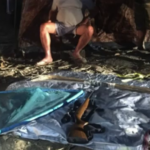