Pattaya, Thailand – 9 August 2019 – Dusit Thani Pattaya joined the nationwide during the month of Mom, marking Her Majesty Queen Sirikit, The Queen Mother’s birthday on 12 August. Led by General Manager and Executive Assitant Manager, Mr Neoh Kean Boon and Mr Larry Choi, The hotel management and staff have visited the Pattaya Redemptorist School for the Blind in Soi Na Klua 16 to host a special lunch for children under the school’s care. 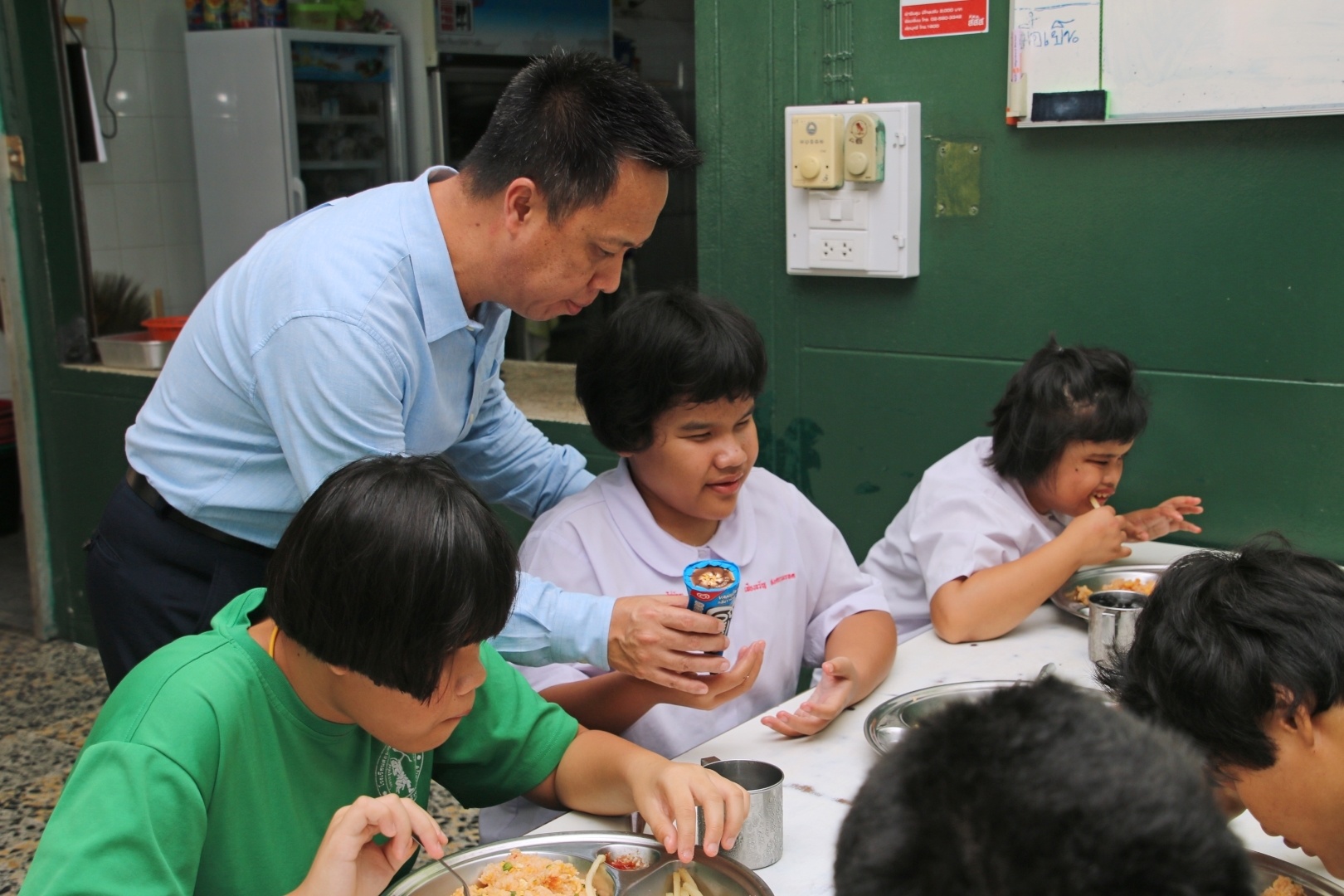 Special lunch prepared by the hotel’s chef, along with drinks, chocolate and ice-cream, was served by the hotel team to visually impaired children who return their delightful appreciation for their visitors. 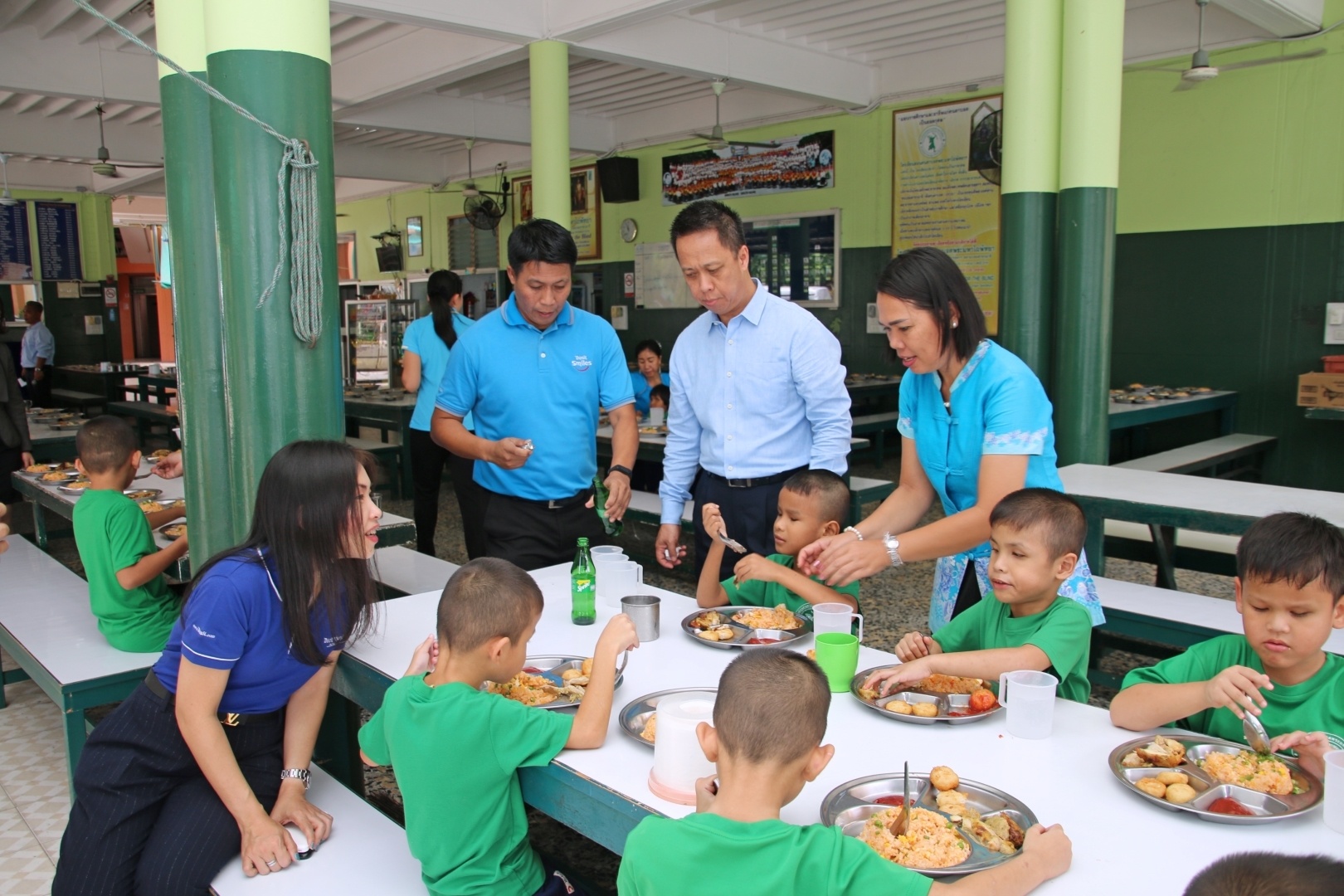 This activity formed part of the hotel ongoing CSR initiatives as well as to be part of the nationwide good deeds and well-wishing to honour Her Majesty the Queen Mother on her birthday. 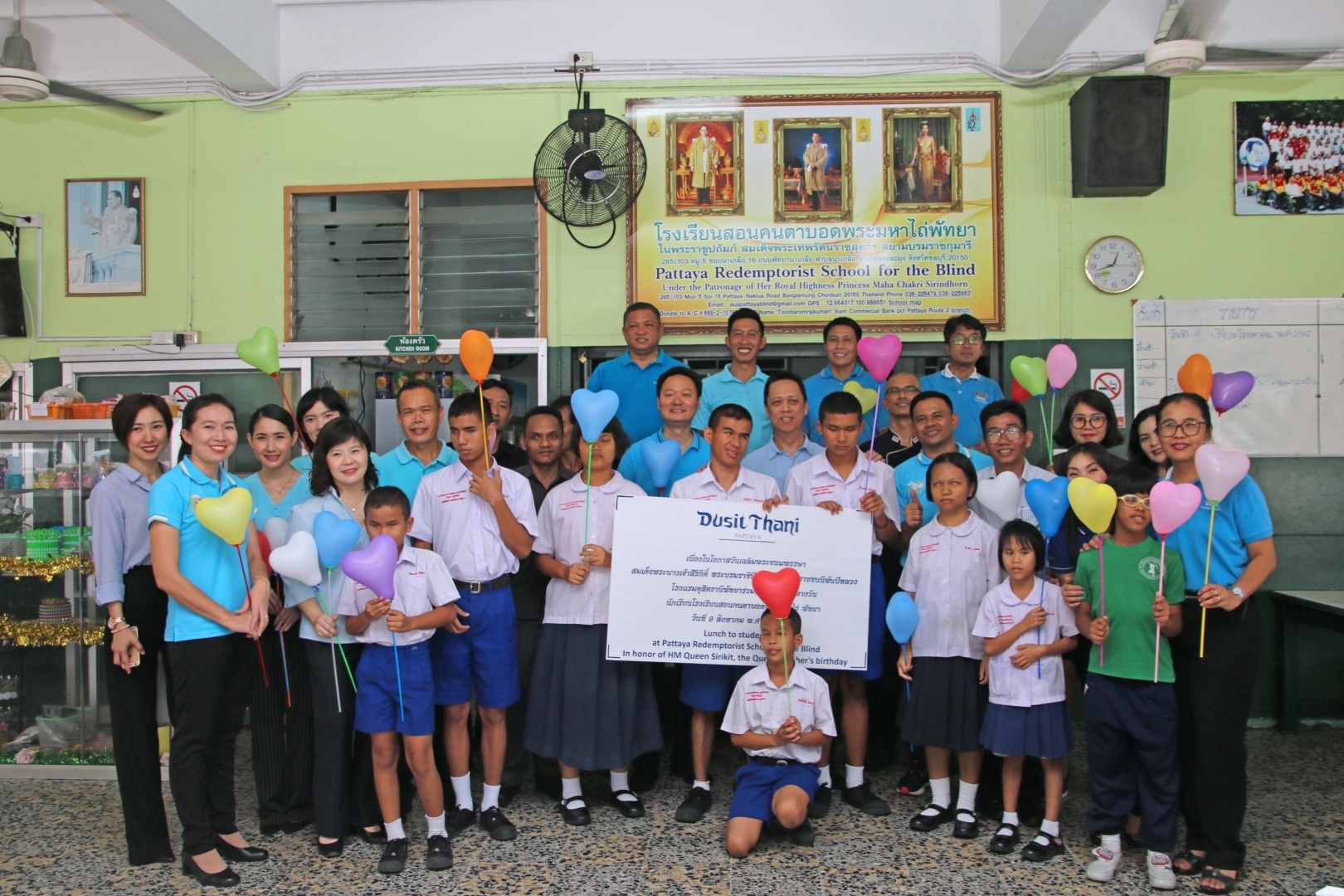 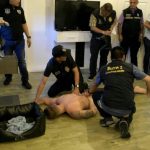