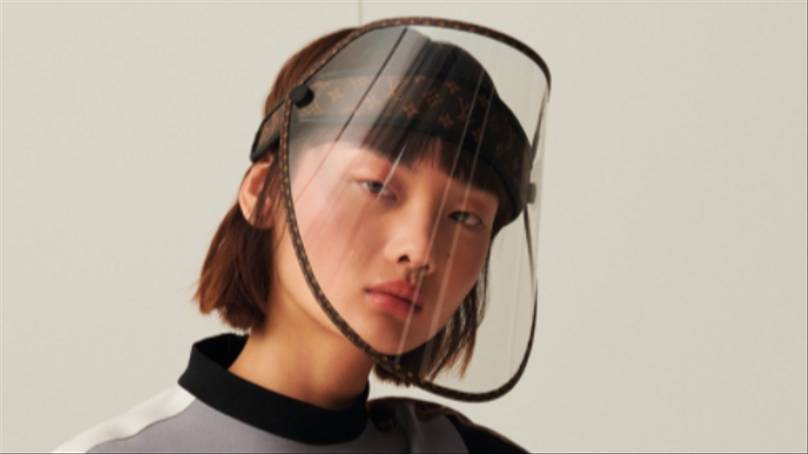 Fashion label Louis Vuitton is launching a fancy-pants face shield if you want to look flash while wearing your PPE.

But the LV Shield, which also doubles up as a cap, isn’t cheap – it’ll set you back a whopping £750.

As you can imagine, with it being Louis Vuitton it’s a little smarter than the average face shield you’ve seen your barber wearing.

This one comes complete with gold-coloured studs – engraved with the company’s logo – and is trimmed with the Louis Vuitton iconic monogram print.

It also has photochromatic visor, meaning it changes colour in reaction to the light. Told you it was fancy-pants.

When you don’t need the additional protection of the clear visor, you can flip up and wear the headpiece like a sort of weird cap. What more could you need?

The LV Shield is set to hit stores next month, if you fancy one.

Of course, if you really want to push the boat out, you could take a leaf out of Shankar Kurade’s book and go for a solid gold mask.

Kurhade said: “I love gold and I am very happy with wearing this mask. It is a thin mask and has tiny holes so I am not facing any problems with breathing.”

The 49-year-old businessman from western Pune city is well-known for his magpie-like love of gold and can often be seen covered in enough bling to make the Sun King blush.

Kurhade said he got the idea after seeing someone on telly with a silver mask.

He explained: “I always go out wearing all the jewellery pieces so when I saw this man on TV wearing a mask made of gold, I thought why should I not get it made in gold?

“I went to my personal jeweller and proposed the idea. They took eight days to make it.”

Fair enough. And the mask is certainly a talking point, with the business man saying that he’s stopped for selfies whenever he leaves the house. I hope they’re socially distanced selfies, mate. 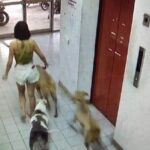 Evicted owner of pitbull dogs tries to jump out of ambulance 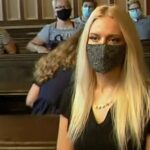 Woman Who Deliberately Sawed Off Own Hand For Insurance Is Jailed