Home » Lorry driver jailed after £2,000,000 of drugs found hidden in his mattress 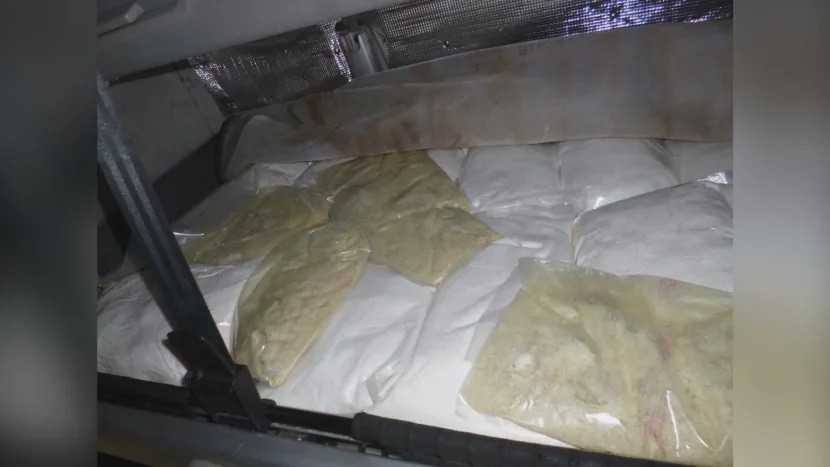 A lorry driver tried to smuggle £2 million worth of drugs into the UK by stuffing them inside his mattress.

Alessio Giovannetti, 36, was stopped by Border Force officers at the Port of Dover in Kent on May 29.

His truck, which was carrying lettuce from Europe, was also found to contain 70kg of ketamine and 20kg of mephedrone hidden around the cab.

More drugs were found stashed inside the mattress where he slept in the vehicle. Forensic experts later estimated the haul to have a street value of £2 million.

When questioned by investigators from the National Crime Agency, Giovannetti said he thought the drugs were packages of horse medication which were legal.

He added that he only hid them because they smelled so bad.

Giovannetti, from Italy, was charged with two counts of attempting to import class B drugs.

He admitted the charges at Canterbury Crown Court on Thursday and was jailed for five years and seven months.

Daren Nicholls, NCA senior investigating officer, said after the hearing: ‘Alessio Giovannetti went to great efforts to hide these drugs around his cab, claiming it was their bad smell that caused him to conceal his illegal haul.

‘Drug runners like Giovannetti should not doubt that we are determined to catch them and bring them to justice.

‘These drugs would have caused serious harm if they had reached the streets of the UK and we will continue to work with our Border Force partners to ensure criminal activity like Giovannetti’s is disrupted.’ 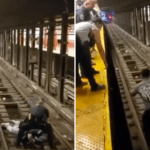 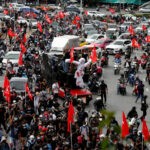 Protesters get ready for another parade