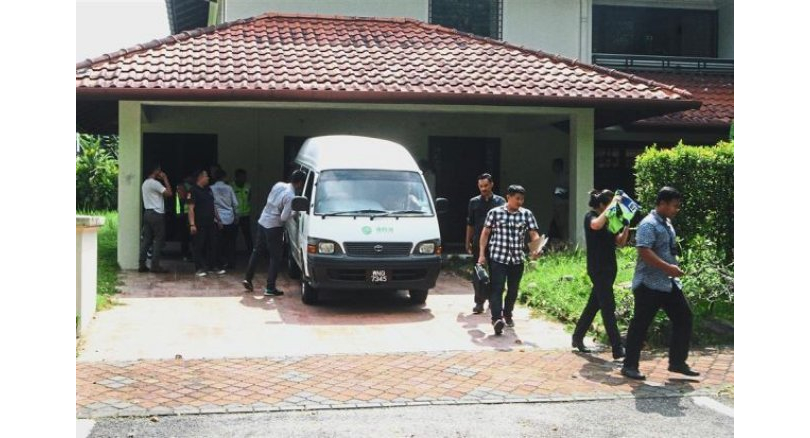 Petaling Jaya – Luxury items such as designer handbags and branded shoes, as well as jewellery were among items carted away by police from the house in Precinct 10 allegedly connected to Najib Razak.

An online portal has described the premises as Najib’s “safe house”.

“The house was used like a storeroom, so the bags and shoes that were kept there were slightly older than those found in the previous raids,” said the source.

It is learnt that police are still in the midst of figuring out the estimated value of the new haul of luxury goods.

The premises is located some 200m from Seri Perdana, the official residence of the prime minister and the June 11 search is believed to be tied to investigations into 1Malaysia Development Bhd (1MDB).

The officers from the Federal CID’s Anti-Money Laundering division combed the house, looking for documents in connection with money laundering and misappropriation of funds.

“We are looking into the money laundering aspect of the investigation,” he said.

He declined to comment when asked whether other raids would be carried out.

The raid was conducted by Bukit Aman Criminal Investigation Department (CID) officers, who spent over two hours combing through the house.

Several boxes were seen being carted from the house and placed in a white van.

The raiding team left at 3.10pm, with about five police officers left behind to guard the house.

It is learnt that the Property Management Division of the Prime Minister’s Department owns the house. The police team also searched another house in Precinct 11.