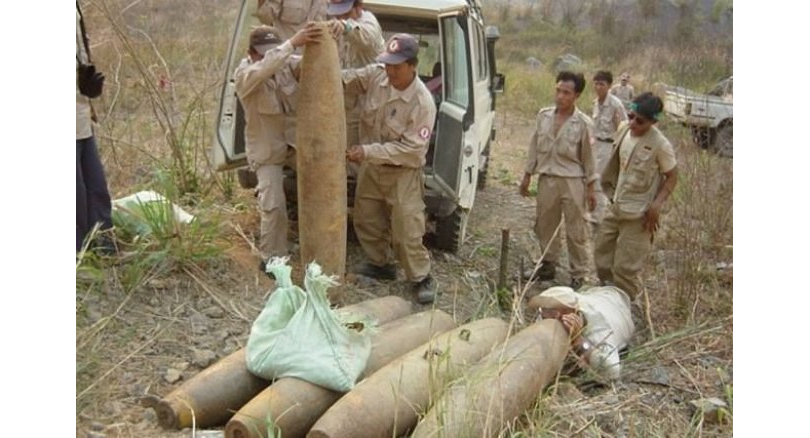 Herculean task according to Xieng Khuang’s governor.
It could take another 100 years to remove unexploded ordnance (UXO) from the province due to the paucity of funding availabilities

Provincial Governor Prof. Dr. Somkot Mangnomek told
Lao media last week that a large number of missiles and munitions from the extensive wartime aerial.Bombardment remains a grave threat to the lives of local people and hinders development. “Hundreds of thousands of bombs were dropped here during the Indochina War in the 1960s and 1970s,” he said.

Bombardment remains a grave threat to the lives of local people and hinders development. “Hundreds of thousands of bombs were dropped here during the Indochina War in the 1960s and 1970s,” he said.

“The bombs remain in the ground, claiming the lives of local people and creating obstacles for socioeconomic development.”

“I believe that it might take another 100 years or more to remove the UXO at the current rate unless more funding is allocated to cope with this issue.”

Prof. Dr. Somkot said the government is highly committed to UXO surveys, clearance and education, but has limited funding for this task.

The province’s UXO problem has its origins in the nation’s dubious distinction of being the most heavily bombed country per capita in history as a result of aerial barrages that continued for most of a decade.

During the Indochina War (1964-1975), more bombs were dropped on Laos than on Japan and Germany combined during World War II.

Despite the fact that the Indochina War ended more than four decades ago, unexploded bombs continue to kill and injure.

Xieng Khuang is one of the most UXO contaminated provinces in the country. Asia Nation 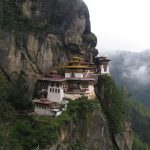 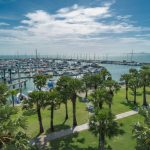