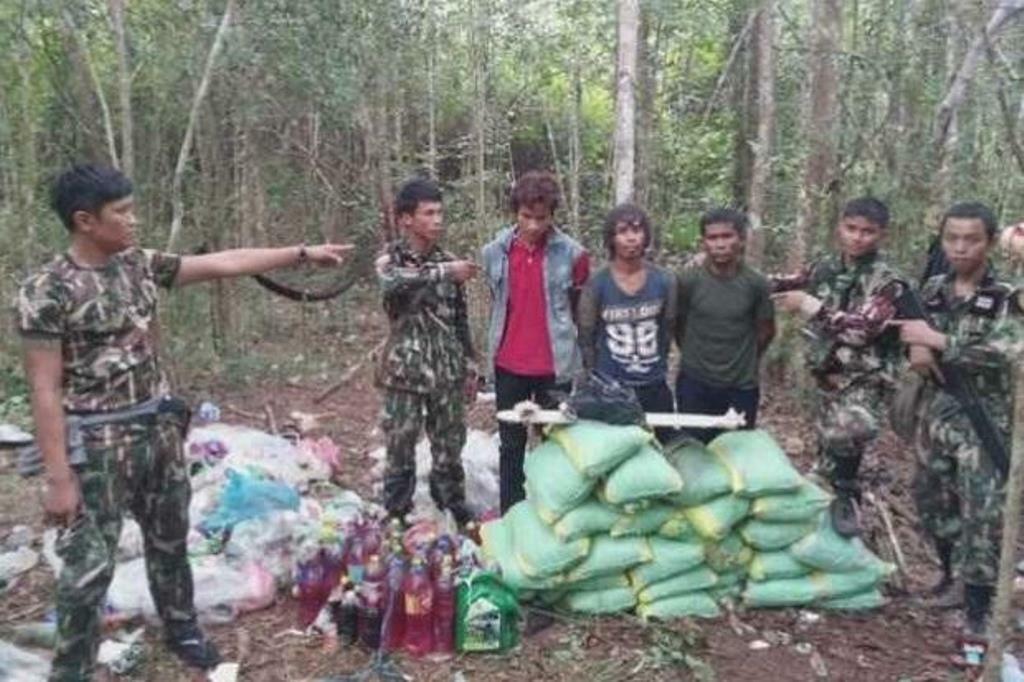 Three Cambodian nationals have been detained for questioning on suspicion of illegal logging after being photographed by camera traps in Thap Lan National Park.

Forest rangers led by Phakphume Aram-sirirujivet, chief of Zone 5 Thap Lan National Park, detained the men late on Tuesday after they were alerted to possible illegal activity by camera traps in the forest, part of the Network Centric Anti-Poaching System (NCAPS).  The photos showed a group of men walking deep in the jungle, carrying backpacks and what looked like wood-cutting tools. There were at least 30 men when they tracked them down, but most managed to flee during the arrest, according to forestry officials. Three were captured and found to be Cambodian nationals.

The rangers seized wood-cutting tools and a supply of dried food. According to forestry officials, the suspects said there were 40 of them who were persuaded by Thai job brokers to do a logging job in Khon Buri district. The men sneaked across the natural border through Sa Kaeo province last weekend, taken to Nakhon Ratchasima and takn by boat across a reservoir to access Thap Lan via tambon Chorakhe Hin. They were arrested before getting to work. All were handed over to local police for further action. Rangers were try8ng to track down the rest of the group.

NCAPS has been installed throughout Thap Lan National Park – the second largest national park in the country with an area of 1.4 million rai – which spans Nakhon Ratchasima and Prachin Buri provinces. Phayung (Siamese rosewood), a highly prized hardwood, is usually the target of logpoachers.  Source: Bangkok Post 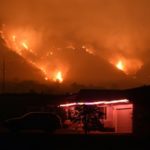 Biggest LA fire slow down as survivors pick up the pieces 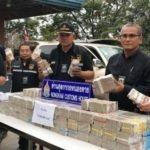