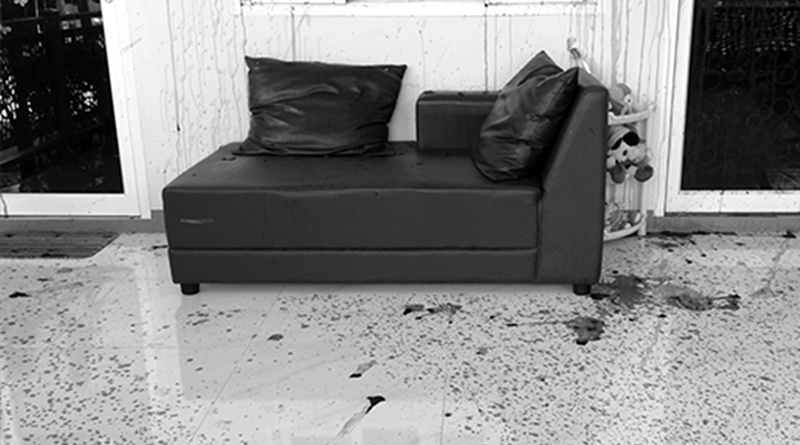 A loan shark gang in Chiang Mai Province splattered pig blood all over the borrower’s parents home. The borrower is a girl who had missed only 1 day in paying the daily interest from the money that she borrowed. The parent’s home had just finished construction and is now covered in fresh pig blood.

Sarun 47 years old working as a local red truck driver reported that he woke up at around 4 am on the 13th of this month (July 2019) due to the noise of his dogs barking. His wife, daughter, and granddaughter were also woken up by the noise.

All of the residents were terrified, mainly in fear of danger as Sarun was the only man living at the location. Sarun believes that the men were from a loan shark gang as his daughter had borrowed 4,000 THB from the loan shark gang and promised the gang that she would pay 200 THB per day for 24 days, coming to a total of 4,800 THB = 800 THB of interest.

The daughter had been paying the gang back with about 1,000 THB of payment left. Sarun did not realize until the incident that his daughter had borrowed money from a loan shark gang. A man from the gang also threatened his son who was living in another house.

Sarun is extremely devastated as he had just moved into this new house for a year. The house was built with his own hard-earned money collected from decades of driving a red truck in Chiang Mai.

The Police from Maejo Police Station successfully found the men who covered Sarun’s home in pig blood and called them in for a meeting. The men have agreed to repair the house to its normal condition along with cleaning the car and the furniture. They also promised to organize a ceremony to help cleanse the house from any bad energy that might have come with the pig blood.

Credit: Sanook
Both parties have signed the agreement at the Police Station. Sarun is happy with the results and wishes to not pursue any legal charges against the Loan Shark as he wants to live in peace in his home with his family. 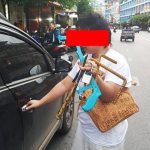 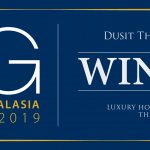