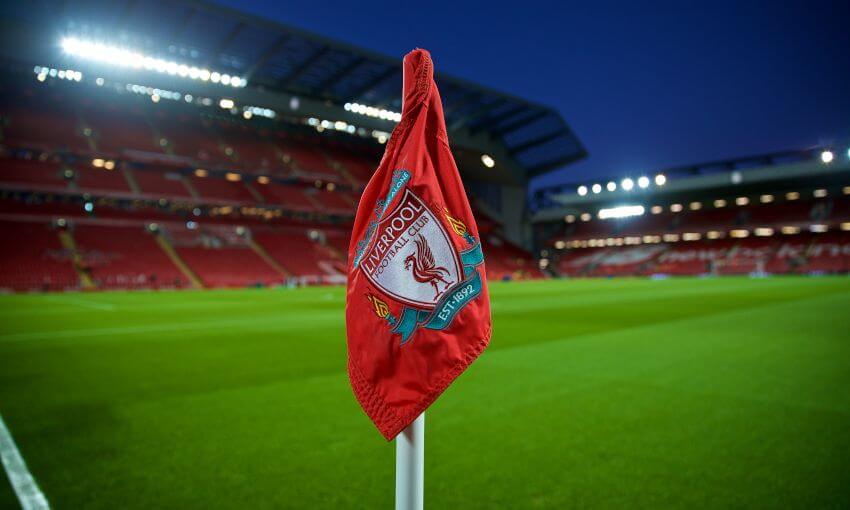 Liverpool and Bayern Munich, two European giants, clash in the first leg of their round 16 Champions League tie tonight at Anfield and Liverpool have defensive worries. In addition to long term injury casualty Joe Gomez, they will also be without their other first-choice centre back Virgil van Dijk who’s suspended.

Back up centre backs Dejan Lovren, a self-confessed to be one of the best centre backs in the world during the recent world cup, and Joël Matip might be good enough stand-ins when Liverpool play the likes of Huddersfield and Fulham. But at the highest level, they could be found out. Playing them both could be dangerous so Jürgen Klopp might have to consider risking one of them and dropping back Fabinho as he’s done before.

Bayern’s keeper Manuel Neuer should be fit after a thumb problem ruled him out of the last two league games. They could also start with 35 year olds  Arjen Robben, who’s not played since November, and Franck Ribery. Thomas Muller is suspended for both games after his red card in the final game against Ajax

Liverpool, out of the FA Cup, have just enjoyed a ten-day break from action and used the time for their second warm weather training break. First time around they chose Dubai and for their second stint, they enjoyed Marbella in Spain. They should be refreshed after experiencing a slight blip in their league for with consecutive draws with Leicester and West Ham.

They re-found their form against Bournemouth but this will represent a much tougher challenge. 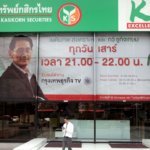 April 12 not a bank holiday