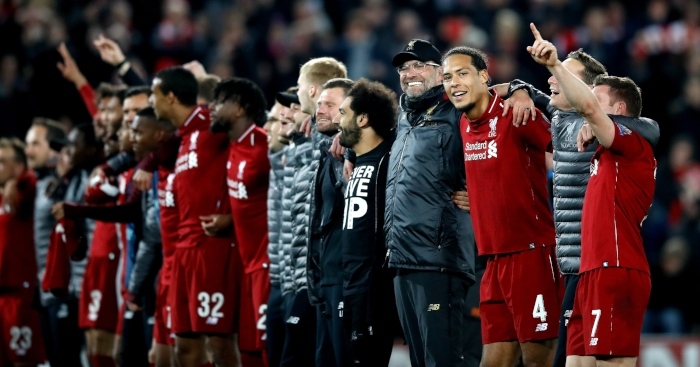 The whole Liverpool squad stood in front of the Kop totally immersed in a spontaneous and emotional rendition of ‘You’ll Never Walk Alone.’ A hairs on the back of the neck raising moment with Brazilian Fabinho, in his first season at Liverpool, loving the moment and singing at the top of his voice.

Barcelona fans cried. Liverpool’s didn’t want to leave. They sang their hearts out and that included a smiling Kenny Dalglish and his clan.

So will it take years to recreate another Anfield moment like? Or will the Liverpool squad, face the Kop again on Sunday, for take two!

More late drama at Anfield with a Mané hat-trick to win Liverpool the Premier League and Mané the Golden Boot! 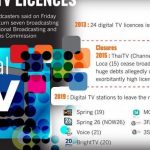