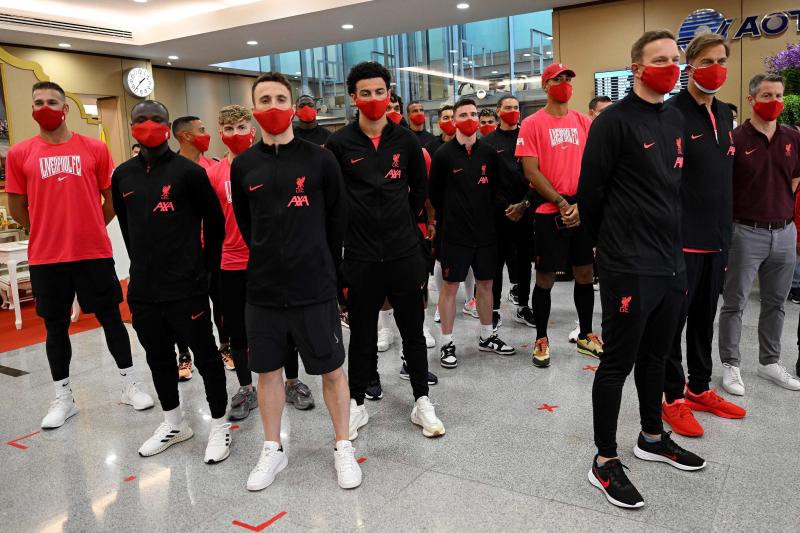 He also said Liverpool will use the game against the Red Devils as a test of new manager Erik ten Hag’s style.

“Obviously, both teams don’t play friendlies against each other, so we will see what we can do,” liverpoolfc.com quoted Klopp as saying in a press conference held after arriving in Bangkok.ADVERTISEMENT

The Reds will take on Manchester United at Rajamangala Stadium in Bangkok on Tuesday before departing for Singapore for another pre-season match against Crystal Palace on Friday.

Liverpool touched down in Thailand on Sunday with a 37-member squad. 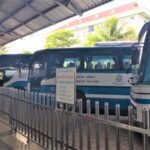 Bangkok exodus next week be ready