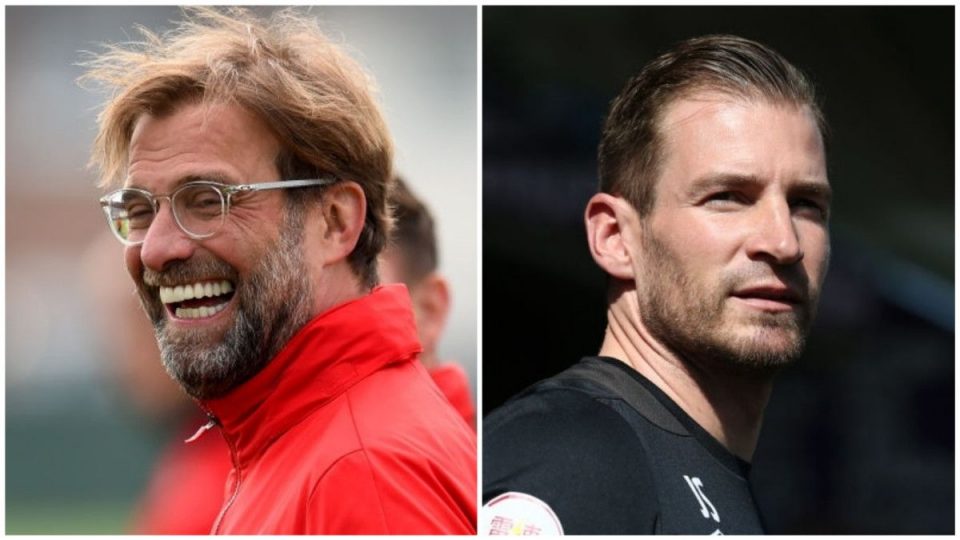 Liverpool Have 270 Premier League Minutes Left And Must Pick Up Nine Points Plus a Goal Difference Of 14! But That Might Not Be Enough! Team News. Manager Comments. Stats, And Prediction.

For Liverpool their mission is clear. They have to win their last three games and score a lot of goals. Even then that might not be enough as Manchester City are on a roll, 11 Premier League wins on the bounce, without really breaking a sweat. All City have to do is beat Burnley, Leicester, and Brighton.

City have a one-point advantage and are eight goals better off in the goal difference margin. For Liverpool to turn the goal margin situation around they need to start against Huddersfield with six. A total of eight against Newcastle and Wolverhampton will be a big ask but they have to go for it!

By his own impeccably high standards Mo Salah is not having a great season. He set the bar high and has failed to meet peoples expectations this season. Despite that, he’s scored 19 Premier League goals which puts him joint top with Sergio Agüero and Pierre-Emerick Aubameyang.

Two of Salah’s goals were penalties but Liverpool have scored another four from the spot. Three by Mr. Reliable James Miner and one from Roberto Firmino. Salah, gave up the opportunity to take a penalty against Arsenal, so Firmino could complete his hat-trick. Also a more selfish striker might not have been so keen to let Milner take penalties in front of him!

Agüero has two from the spot and Aubameyang three.

An Agüero inspired hat-trick helped Manchester City to put six past Huddersfield back in August and Liverpool need to match that target. The fab 3 + fab 1 all scored in the Champions League at F.C. Porto recently. That’s the fab front three. Salah, Firmino, and Sadio Mané who’s on 18 Premier League goals and more than capable of coming over the top of everyone to claim the Golden Boot. The fab one, Virgil van Dijk, should also be thinking about weighing in with a goal in this game.

Jürgen Klopp and Jan Siewert, the Premier League’s two German managers, meet for the first time in almost exact opposite ends of the table. Klopp will be looking to knock his fellow countryman for a big six!

This could be one of the reasons why Liverpool ‘s name is on the title!

Seastead is now under guard as Navy prepares for potential lawsuit 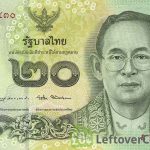 The Thai Baht at its Lowest Since January