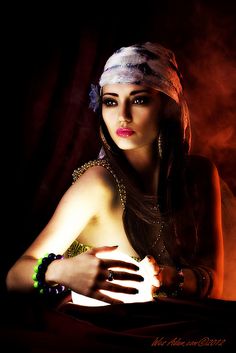 The Magic Lady Has Spoken Again!

Manchester United fans must be in a state of complete perplexity as we enter the final phase of this season’s Barclays Premier League title race. Do they want Liverpool to win the title? The answer might be no! Do they want Manchester City to parade the trophy across their streets? The answer to that might also be no!

But on Wednesday, April 24 United host City and they might need to win to keep their Champions League top four place alive thus helping to hand the title to Liverpool.

Right now Sadio Mané is Liverpool ‘s main man with nine goals in his last nine Premier League games plus some important strikes in the Champions League. When Mané’s hot he’s hot and he’s the type of player who does have hot flushes in bursts. His nine games, before his current goal glut, only yielded two goals, and the question has to be asked if this hot streak has peaked or will it continue?

Mo Salah has not scored in the last five Premier League games and this is a big worry for boss Jürgen Klopp. Roberto Firmino has also only managed two in the last seven. Both of them need to step up especially if Mané’s purple patch dries up.

Jürgen Klopp seemed a big edgy against Fulham and his sprint to the dressing room at half-time suggested he had some concerns. Klopp needs to keep calm and remember that the ‘Magic Lady Has Spoken!’ 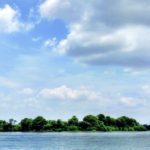