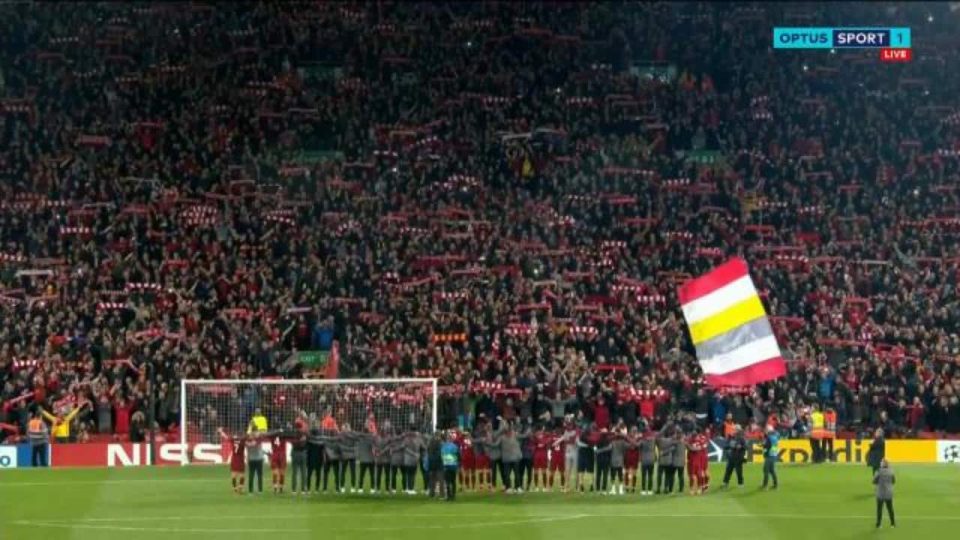 Liverpool Stun Barcelona With Four Goals On One Of The Most Amazing and Emotional Champions League Night’s That Anfield Has Ever Witnessed! Highlights. Player Ratings. Comments and Stats.

After 79 minutes Trent Alexander-Arnold quickly took a corner from Liverpool’s right. He kept it low to the near post where the unmarked Divock Origi turned the ball in from just outside the six-yard box.

Liverpool had done it! They’d scored four and the first part of the question had been answered.

Seventeen minutes later Turkish referee Cüneyt Çakır blew his full-time whistle and the second question had been answered in the affirmative!

This sparked emotional scenes with fans not wanting to leave and players staying on the pitch. Hardened old pros, like James Milner, seemed to be welling up and King Kenny and his clan joined in with an amazing rendition of ‘You’ll Never Walk Alone.’

On seven minutes he put Liverpool 1-0 up on the night after Barcelona’s keeper Marc-Andre ter Stegen could only parry Jordan Henderson’s shot straight to him waiting on the six-yard box.

Georginio Wijnaldum, so consistent for Liverpool this season, started this game on the bench and that didn’t sit well for him. At half-time, after Luis Suarez had taken out Andrew Robertson he joined the action with a point to prove to boss Jürgen Klopp. Ten minutes, and two goals later, he’d done exactly that.

His first came on 54 minutes when he timed his run to perfection to meet Alexander-Arnold’s low cross from the right. Almost on the penalty spot, he side-footed past ter Stegen who would have felt disappointed to have let that slip through his grasp.

Two minutes later a cross from Liverpool’s left by Xherdan Shaqiri found Wijnaldum in space on the edge of Barcelona’s six-yard box. This time ter Stegen had no chance with his header that flew into the corner.

Man of the match: Trent Alexander-Arnold 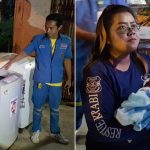 Newborn baby left alive in a WASHING MACHINE in Thailand