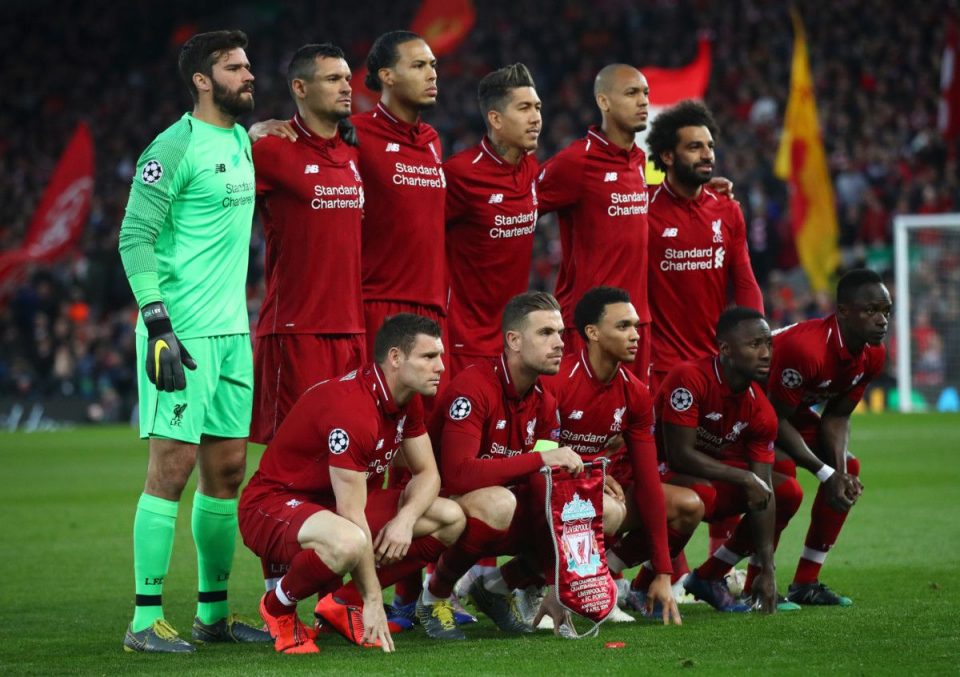 In three recent Champions League game against Liverpool, two in the last 16 last season, FC Porto have failed to score and that’s a good reason for Liverpool to be confident when they visit the Estádio do Dragão stadium next week for their Champions League Quarter Final second leg. But FC Porto had chances at Anfield and should have scored.

On four minutes, James Milner in at left-back for the suspended Andy Robertson broke up FC Porto play and found Sadio Mané down Liverpool’s left. Mané fed Roberto Firmino in the box who laid the ball back to Naby Keita on the edge of the box. Keita’s shot took a big deflection of Oliver Torres which gave former Real Madrid keeper Iker Casillas no chance.

On 21 minutes Mo Salah had a great chance to double the lead when he intercepted a loose pass and sprinted towards goal from 30 yards. Inside the box, Casillas kept his nerve and forced Salah to shoot just wide.

But it didn’t take long for Liverpool to find the net again. Firmino cut in from the left and found Jordan Henderson halfway inside the FC Porto half. He fed a perfect slide-rule pass inside the full-back to Trent Alexander-Arnold who crossed low from the right where Firmino, who hadn’t stopped running since his original to Henderson, tapped in from five yards. VAR came into play but the goal stood as Firmino came in from behind the ball.

On 29 minutes Moussa Marega had a fine chance to pull one back for the visitors when he found space on the left. Alisson got down well with his feet to save. This resulted in a bit of a scramble in Liverpool’s box which Alisson dealt with by putting the ball behind for a corner. But in doing so the ball touched Alexander-Arnold’ arm and FC Porto players appealed for a penalty. VAR had a look and ruled against FC Porto.

Marega had another big opportunity on 33 minutes when he found himself with time and space just outside Liverpool’s six-yard box. This time he miss-hit his shot straight at Alisson.

Chances At Both Ends

The game remained 2-0 but there were chances at both ends to suggest the second leg could be full of goals. Firmino missed with his left foot after a good Liverpool move down the right. Mané had a goal chalked off for offside. Allison and Virgil van Dijk had another Fulham moment which they just about got away with. Salah might have done better when he broke into the box again but had his shot blocked and Marega had three more opportunities for FC Porto as he continued to find space.

Man of the match: Roberto Firmino