Home » Liberal MORON calls for the protection of MOSQUITOES 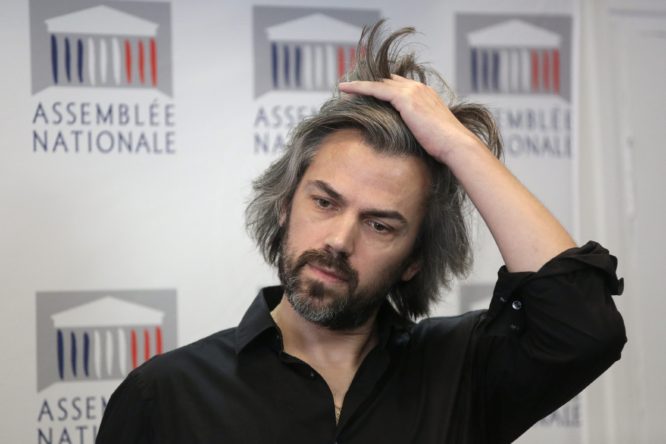 People should not kill mosquitoes but allow them to take “blood donations”, a French animal-rights activist has said.

Aymeric Caron, a French television presenter, said the insects sucked human blood to obtain protein for their eggs, which was “embarrassing for anti-specists who realise they are being attacked by a mother trying to nourish her future children”.

Anti-specists are those who oppose discrimination against any species, usually animals.

But British animal-protection workers said his comments were “a step too far” and were “an unhelpful distraction”.

Mr Caron, who counts himself as an “anti-specist”, said animal lovers should allow the insects to bite, except in Africa, where they would risk catching malaria.

He said letting mosquitoes bite should be considered a “blood donation”, and although the ideal is to avoid killing them, they could be killed where necessary.

“One can consider that a blood donation from time to time to an insect who is only trying to nourish her children is not a drama,” Mr Caron said in a video.

A female mosquito really has no choice but to risk her life for her babies, he said.

Mr Caron said to avoid being bitten, it was best to use natural mosquito repellents such as citronella, lavender oil or garlic, and to wash regularly and to avoid using perfumes.

Failing that, he urged people do follow the example of Albert Schweitzer, the philosopher and animal-protection pioneer.

Toni Vernelli, the UK head of animal-welfare group Animal Equality, said she would draw the line at “parasites that carry malaria and kill millions of people a year”.

“For most people, this is a step too far and a distraction. It’s unhelpful in trying to educate people about the suffering of animals in factory farms, and is unrelated to animal welfare campaigns,” she said.

“We’re much better off focusing on the tangible things people can do to reduce suffering, such as not eating meat, using animal products and wearing fur,” she said.

According to the World Health Organisation’s latest malaria report, mosquitoes cause an estimated 2.5 million fatalities annually, and they transmit more than 100 different diseases (the deadliest of which being malaria) to 700 million annually.

Because of this, they are considered the deadliest animal in the world. 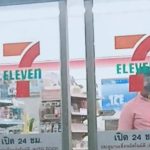 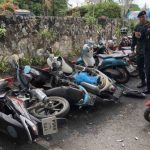